After clambering aboard the early 2010s trill trap train as the West Coast counterpart to A$AP Mob’s attacks on popular culture, Compton rapper Schoolboy Q has kept his output sparse and lean, only intervening in human affairs as a last resort. His Instagram tells us he has mostly been enjoying the spoils of his success, which is pretty understandable. One of his major extra-curricular pursuits is the inspiration for the title of his new single, “Soccer Dad,” his first since 2019’s Crash Talk album. Using the term soccer instead of football isn’t a red card in this instance, given the man’s standing in the hip-hop community and possible gang affiliations.

Anyone fearing Schoolboy Q might have mellowed out during his brief stint of radio silence will slap themselves silly once they hear “Soccer Dad.” No question, there is a mellow to his music that’s a key part of his composition, but it’s always undercut with a guttural hum of menace and threat. As a returning single, “Soccer Dad” comes off not so much as a grand statement as a sly flexing of intention. The beat is built around a vintage soul sample and loose drums, as is de rigueur, and Q breaks down the trials and vindications he has had to endure to reach his current position in the stands, cheering his daughter on the pitch. He credits the hardships he faced with his longevity and continued popularity, presenting himself as a figure of inspiration while sticking it to any who doubted him.

“The soccer dad, my real life too wavy

While I cheer the stands

You little rappers go and wipe your mouth

And go pull up your pants”

This casual dismissal of the current wave of rap will only put blood in the nostrils of those fans pining for the return of Groovy Q, confirming that there’s evil under that bucket hat yet. After a few previous excursions into the chillout room, “Soccer Dad” is a reminder of Q’s undeniable force and stature in the game, a chronology of how he attained them and an open challenge to any of hip-hop’s current TikTok crop. It also serves as a preview of a forthcoming album which promises to be a whole feast, now the hunger is back. Keep your grapes peeled for that one and buy “Soccer Dad” here. 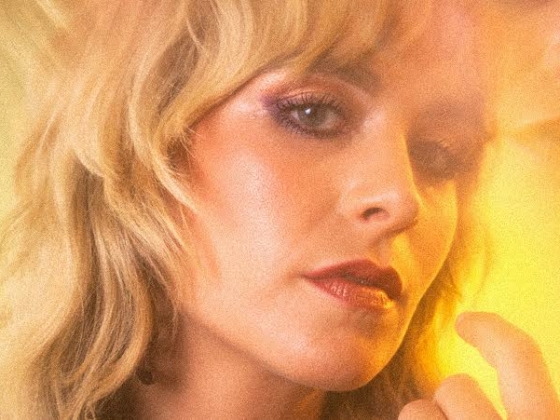 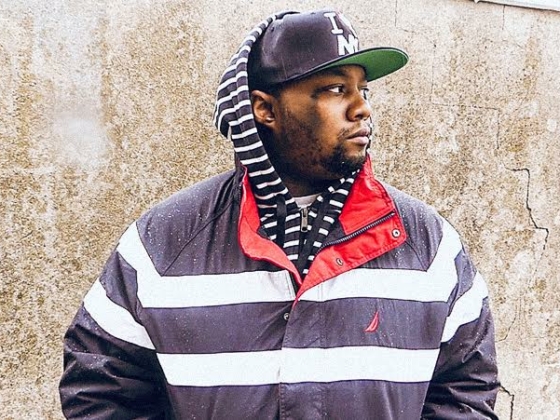