Space pop meets modern glam electronic artist Sean The Star Emperor has released his latest single "Typical Male" and accompanying visuals. The dance track is the first of the year from the singer, songwriter and performance artist.

With "Typical Male", Sean The Star Emperor puts his unique spin on the popular Tina Turner classic. Turing the pop song into a dark, ethereal driving dance anthem of seduction, Sean The Star Emperor's version features deep synths, haunting vocals and decadent beats. According to Sean he wanted to cover the track as he was, "inspired by my love of wordplay. “Typical Male“. What does that mean in today’s world? What does a man mean in my eyes? Am I the typical male, is he the typical male. Is she? Are they?" These existential questions of identity are highlighted in the video where people aren't even humans dressed in hazmat suits and living in a spacecraft.

Sean The Star Emperor began releasing music in 2017. Armed with an avant guard fashion sense and a truly artistic musical expression, the prolific songwriter melds a variety of genres for a futuristic dynamic sound all his own. Sean aims to create music that inspires individuality and destroys heteronormativity. Take a listen to "Typical Male" now and remember to be yourself. 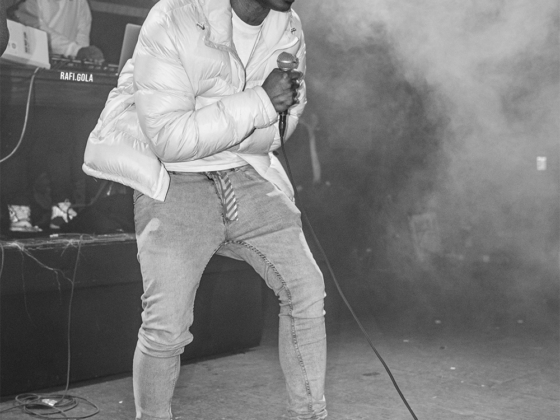 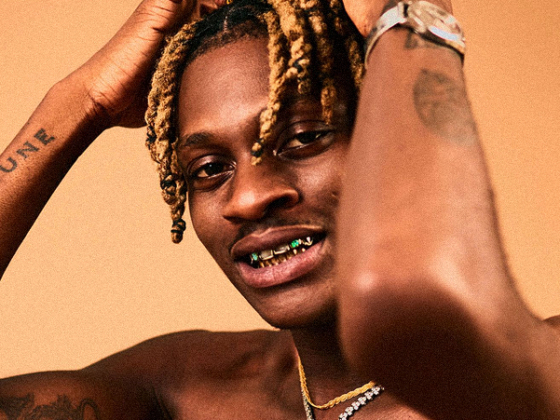