West coast rapper Kalan.FrFr has become a staple on the playlists of hip-hop fans. His style is unique combining vocalized bars and an unapologetic realness. The rapper has achieved major career milestones over the last year and continues to grow. His latest release, “Popstar,” is a fun reflection of these accomplishments. The single boasts all of the glamorous aspects of a rap lifestyle equipped with cash, sparkling jewelry, expensive cars, and beautiful women. Kalan.FrFr shares a glimpse of his lavish lifestyle while also appreciating the come up for himself.

“The track is just me revealing how I’ve been feeling. Life’s lit! I can’t complain,” says the rapper ahead of the single’s release. When I sat down with Kalan to discuss the single, the conversation naturally progressed to his humble outlook on success. He has the effortless confidence and swagger of a rapper, but slowly peeled back the layers to reveal his true intentions as a well-rounded artist. He shares, “I’m the new popstar. When you’re looking at what a popstar should be, I want you to look at me. Everybody wants to be the next gangster rapper, the next this and that. Nah, I’m finna be a star.”

“Popstar” has a trap sound with dominant bass and claps. Kalan’s voice blends into the beat with a gritty inflection. He raps the chorus, “Real popstar I pop my shit/ real chandelier/ my neck my wrist,”and towards the end of the song, he harmonizes as the hook repeats. The track has a club rhythm that is undoubtedly hip-hop with a pop flair. Each verse contains a luxurious brag that rhymes with the next.

Despite his boisterous personality and confident demeanor, Kalan shows a refreshing modesty. Popstar or not, he is still human and experiences human emotions. The rapper is no stranger to deeper introspective lyricism. “My confidence is trying to be rebuilt. I have none,” he chuckles, “I second guess everything.” Even with his insecurities, Kalan continues to be appreciative of all of the support he has received and the opportunities he has been given.

Kalan.FrFr not only gives a new sound to the Los Angeles rap scene, but modern rap as a whole. When asked if he feels there is a stigma in the music industry around vulnerability and mental health, the Roc Nation signee responded with a smile, “I don’t care. You should be able to say anything you want in your music, as long as you are being true, as long as you can stand on it.” He provides a humanized and authentic approach to a glamorous industry flooded with unrealistic expectations.

Following a sold out tour and a Rolling Loud set last year, Kalan is gearing up to drop a new project later this year. The rapper has already collaborated with industry heavy hitters and landed himself in the top 10 of Billboard’s Emerging L.A. Artists list. With his structured melodies and witty bars, Kalan.FrFr is the next voice of the west coast, but his down-to-earth demeanor is the needed breath of fresh air in the music industry. 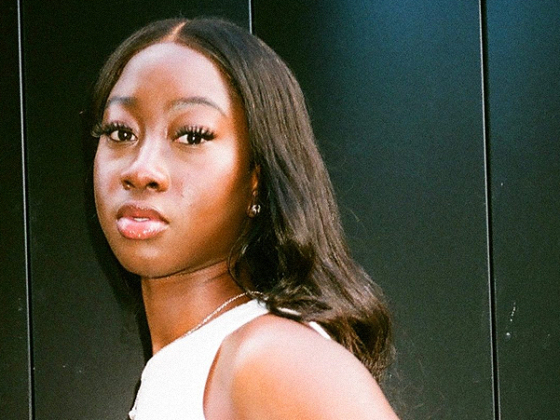 DEELA wants you to "GET A GRIP" [Video] 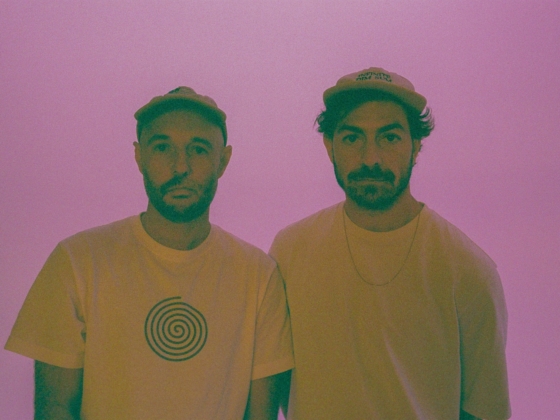