Berlin-based act ERRORR drops hypnotic music video for “Sixxx”, the first single taken off their upcoming debut album. The track which draws from classic pop song arrangements, gains a life of its own as it transforms into a unique, fuzzy number.

Written at home during lockdown, the track is rooted in an organic creative process, with inspiration striking band leader Leonard Kaage in the seemingly ordinary moment of listening to songs on the kitchen radio, while he was cooking.

The music video for “Sixxx,” came alive from a fever-dream strongly inspired by a Gaspar Noe movie. With a hypnotic vibe that pulls you in and encourages you watch till the end, the video perfectly complements the realism angle of the track as it hones in something far dreamier.

Described as an “honest representation” of the four-piece band to old and new fans alike, “Sixxx” and its accompanying music video make the perfect introduction to the upcoming album, intriguing us with fresh takes while still rooting us with the familiarity of the pop genre. 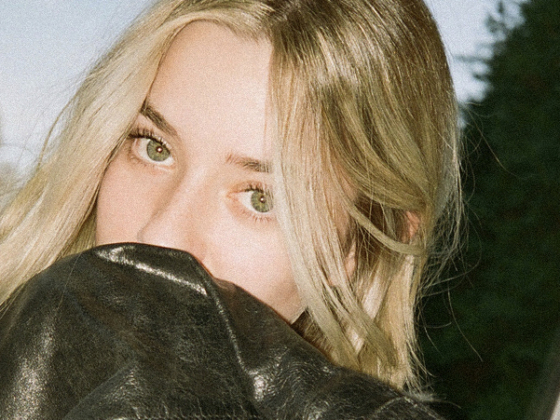 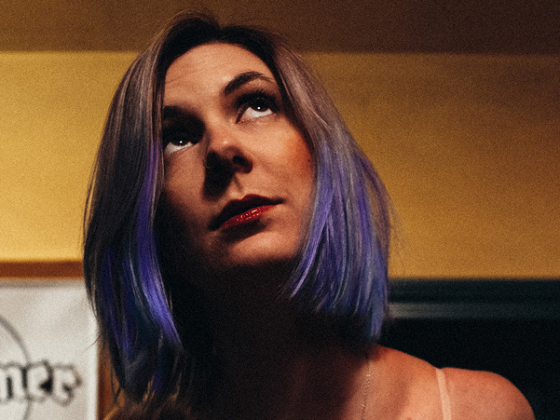 King of Foxes drop contemplative track "Swimming in the Undertow"