Babehoven is the brainchild of vocalist Maya Bon and guitarist/producer Ryan Albert.  Formed in Portland in 2017 but now based in Hudson, New York, there are shreds of Elliott Smith and Sharon van Etten in Babehoven's inspired indie ballads that often traverse through emotions and build to evocative fever pitches of accoustic-driven ecstasy.  Sunk is a product of its influences, a project that wears its emotions on its sleeve just as well as its creators.

Bon's vocals drift between breathy, Angel Olsen-reminiscent whispers and revelatory vibrato-imbued, anthemic shouts.  Beginning with one of the most profoundly moving gems of the year,"Fugazi," Sunk announces itself as a stunning mix of scrappy DIY indie with an innate soul that bathes the listener in an array of emotions that both moves and comforts.

"Stapling" is distinctly Elliott Smith-inspired, like much of the project, but packs in some cadences that feel ripped from the classic Either/Or.  Only the highest of praise for a group who spent the early days on quarantine listening to Smith's work and "fine tuning our ears and finding inspiration in the exceptional songwriting and recording quality," according to Bon.  The whole of the EP is really a love letter to the early indie geniuses, like Smith, that pushed songwriting to the forefront and laid bare all of their truly human emotional complexities.  No song exemplifies these themes more than "Get Better," a breakup song that absolves one of the guilt and pain of the end of a relationship.  The EP ends with the folky emotional road trip "Twenty Dried Chilies" that meanders across seven minutes that go by in the blink of an eye.

Sunk is an early pick for one of the most heartfelt and captivating indie offerings of the year.  Bon's miraculous vocals straddling the line between sorrow and catharsis create the ideal vehicle for a twisting and contorting act of rainy day folk music that soothes and comforts in its hopeful moments of quiet brilliance.  It's a project that absolutely shouldn't be missed. 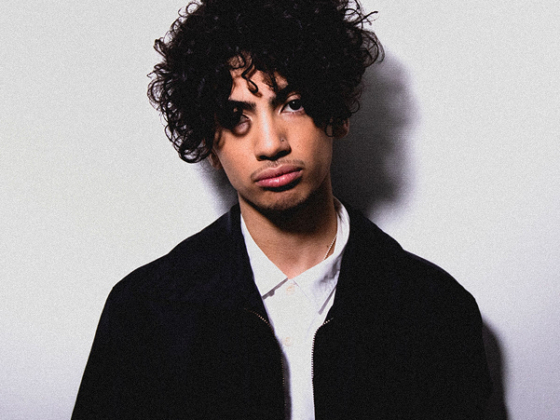