Botswana-born singer and producer WNDRSZN is as legit of a triple threat as you'll find from an up-and-comer.  Producing, writing, and recording, the Johannesburg, South Africa-based artist gives off the same polish as any industry writer/producer working in LA right now.  His first offering of 2022, "Promised Land" is a proud throwback to vintage R&B that demands to be fully digested by listeners worldwide.

Inspired by the 2016 R&B renaissance, WNDRSZN derives much of his sound from the likes of genre titans like Bryson Tiller, PARTYNEXTDOOR, and DVSN.  However, a listen through his discography shows experimentation with a shockingly wide variety of R&B subgenres, whether it be an alt-R&B infused with African Kwaito on the stunning "Too Much" (an exquisite introduction to the otherworldly production talent of WNDRSZN) or the laidback, contemporary R&B of a track like "Uwave." Not even to mention the irresistible hook on his other cut "Sugar" that channels a nearly disco-esque drumbeat and bassline.  This experimentation lies somewhere between an artist finding his own lane and a producer showing that he is more than qualified to make charting hits.  "Promised Land" is no different, with squealing synths calling to mind classic soul that hearkens back to the smoky sounds of 90's Jodeci.

Living in an internet age, artists can come from near and far and inject their unique cultural influences on standards from across the globe.  WNDRSZN is delivering his unique take on a staggering variety of R&B and soul subgenres and is sure to soon start gaining some stateside recognition for what already appears to be a bright young career. 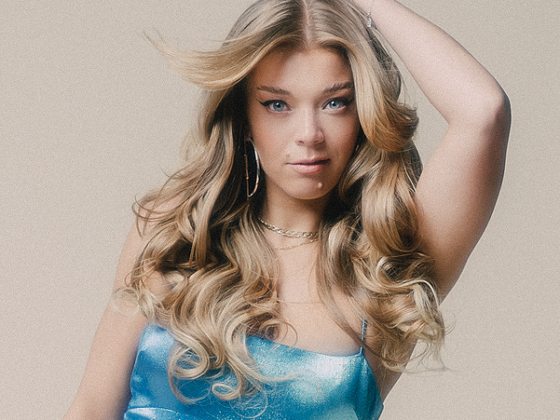 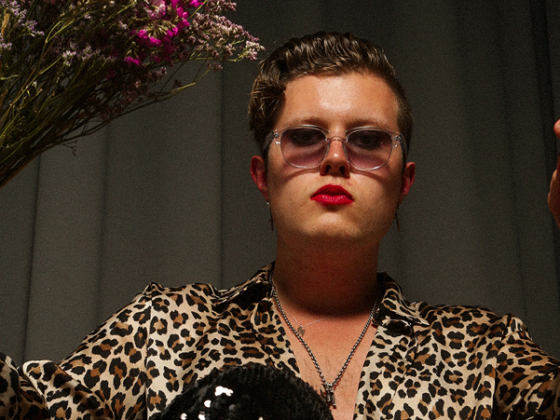 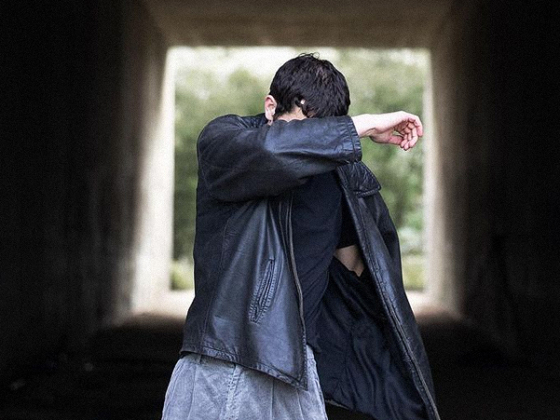