Wesley Joseph has continued to prove himself as one of the most exciting and innovative new voices to rise out of the British music scene since 2011, when he first started making waves with his OG Horse collective (which featured Jorja Smith as an original member). The introspective artist has since departed the collective in 2016 in order to attend film school and to embark on a solo career that has sparked an acclaimed string of singles and projects that has melded alternative hip-hop/R&B, future funk, soul,  and grime sounds to create truly cinematic & deeply personal compositions.

Wesley's latest opus "COLD SUMMERS" and its self-directed visual (released via Secretly Canadian) openly displays his multi-faceted approach to storytelling. Co-produced by Leon Vynehall, the single's atmospheric instrumental serves as the ideal backdrop for Wesley's visual and lyrical storytelling, which he uses to embody the role of a supervillain inspired by the song's studio session: “Whenever me and Leon Vynehall are at his studio ‘The Ooz,’ the vibe is special and the world spins at a different pace, " he shares. "We talked about how I wanted to create the theme music for a supervillain’s return, something that felt uneasy, tense, and eerie, yet completely encapsulating – that would feel like the perfect beginning to the next chapter. COLD SUMMER started to take shape at 1am after a day of working, and as soon as we got the atmospherics and drums down we couldn’t stop playing it. We wanted to make something simple that allowed my vocal to lead and bend the vibe in each section. Creating it was a freeing process I think you can hear reflected in the song."

Check out the visual above and be sure to stay peeled on everything Wesley has planned for the rest of 2022! 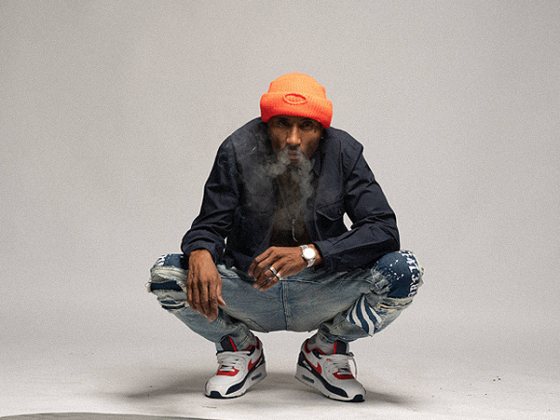 FerQuan takes us deep into "The Jungle" [Video] 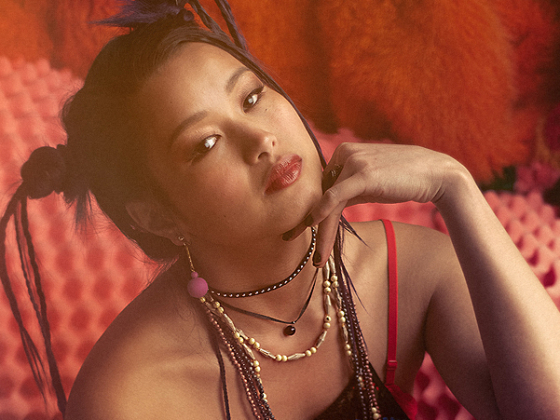