Verb Tec and producer Vanderslice deliver visuals for their song "Time Is of the Essence" taken from the duo's collaborative project entitled No Struggle, No Progress. The record is a heartfelt and reflective piece that explores the dynamics of life's struggles, from the ups, downs, failures, and successes. Verb Tec shares his candid thoughts on the subject matter with a passionate flow and emotional lyrics that listeners can relate to. The Vanderslice produced track is soulful and solemn as well with soft keys, soulful vocal samples, and punchy drums and exudes a very nostalgic aesthetic that fits Verb Tec's evocative lyrics.

The visual directed by Lendl Tellington taps into the reflective element of the song and makes use of performance shots spliced with images of Verb Tec's childhood and family. The warm aesthetic and motifs really draw viewers in with the sepia tone and also introduce us to some members of his family. Verb tec adds that he intentionally wanted to honor his family, especially his mother and her journey as a black woman in America with the video.

"Time Is Of The Essence" is taken from Verb Tec and Vanderslice's: No Struggle No Progress EP. The 9 track body of work is Tec's personal story of struggle and triumph through his "undying quest for freedom and justice" over soulful Jazz and R&B-inflected Hip-Hop stylings of the ’90s and early '00s. 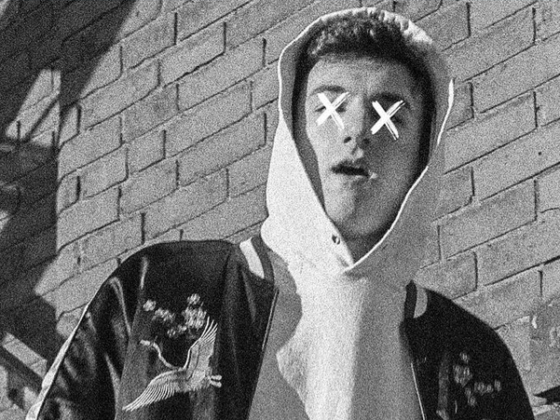 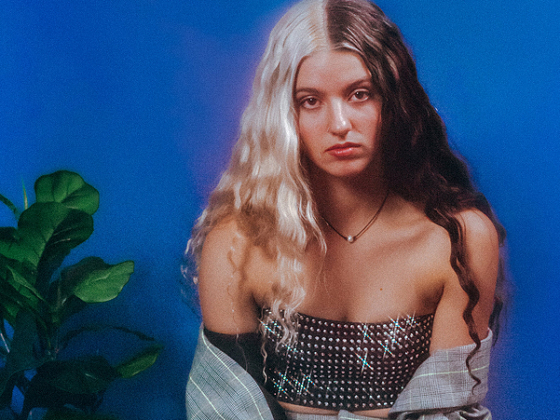 Aimee Vant's "Airbnb" is a lo-fi pop depiction of love