Los Angeles based duo Guyville has just unleashed a catchy and irresistible new single, "Should Have Never Dated", the latest off of their debut full-length album set for release this spring.

"Should Have Never Dated" is a witty tune all about regretting a past relationship. The transition from friends to lovers is often riddled with issues and loss and Guyville contemplates a wrong decision of lust and attachment that has gone wrong. With relatable lyrics of remorse, including "could have kept the friendship/ now I am sitting friendless crying in the bathroom," Guyville gives us all a cathartic anti-Valentine's song we can scream sing. Kat Hamilton of the band confides, "we had both had bad experiences of dating music collaborators and bandmates. We both talked about how we wished we had kept those relationships platonic. This camaraderie is really the basis of our musical partnership. It was really fun for me to bring my queer experience to the track. It was a cool way to highlight the ways Emily and I had similar problems in mixing work with pleasure, regardless of the gender of our lovers." With glossy indie rock soundscapes and layered vocals that culminate into a sing-along chorus full of charm, "Should Have Never Dated" is reminiscent of Wilson Phillips meets Sheryl Crow with a dash of Liz Phair.

Guyville is the musical project of Los Angeles based singer-songwriters and musicians Kat Hamilton and Emily Hulslander. The duo combine rock, pop and Americana for an enthralling musical fusion. "Should Have Never Dated" follows last year's country-tinged pop rock tune "Nothing".

Take a listen to "Should Have Never Dated" now and remember moving on is the sweetest revenge. Yung6ix x Psycho P team up for "I Can't Sleep" 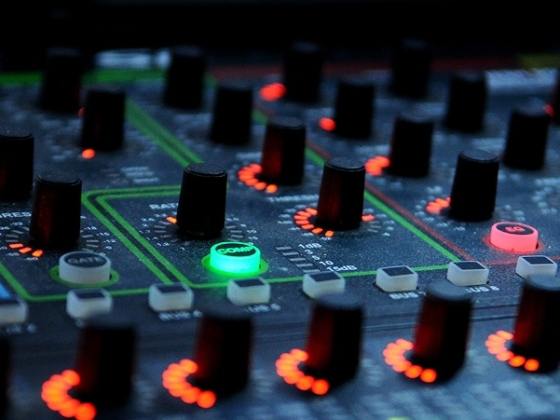