Cclectic multi-genre producer and singer Jet Vesper's new release "Rythm in Your Pocket" is a funky pop tune ripe with warm and alluring textures and retro-fitted melodic runs. The Australian producer digs deep to bring the past into the modern age with his '70s infused production style and aesthetics. The record is bright and has a summer vibe to it and is also bolstered by  Vesper's carefree performance that exudes a layer of California sunshine mixed with a frosty glass of the title's namesake. In summary, it's a solid danceable track perfect for an evening soiree.

Vesper is constantly on the move and switches locations between Australia, England, Spain, and the US. Through his unique songwriting, he aims is to bridge the gap between '70s funk and pop with a futuristic edge, and sun-drenched sounds of the hottest season of the year. "Rythm in Your Pocket" is his second release under the Jet Vesper moniker.

Get "Rythm in Your Pocket" on all DSPs here. 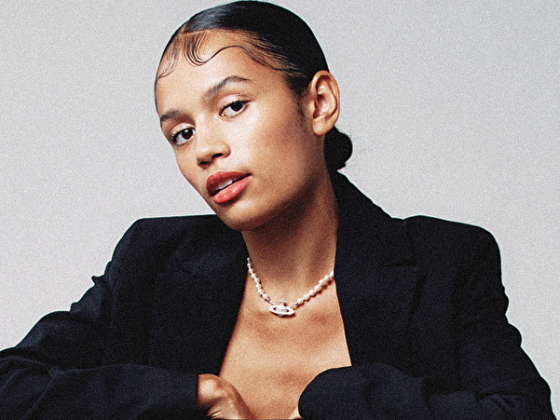 ilselena wows on debut EP 'if this is the future' 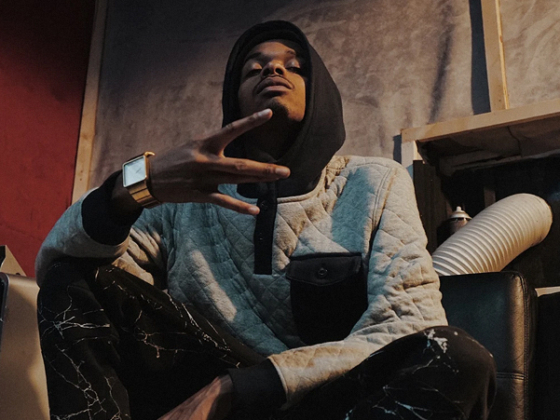 Trizz takes it "Back to the Basement"