Night Shop, solo music project of Justin Sullivan, drops groove-laden production “Let Me Let It Go,” the third single to be taken from his upcoming debut full-length Forever Night. The track which builds on a strong combination of acoustic guitars and catchy horns,  lets Sullivan’s laid-back vocal delivery take charge as he weaves a feel-good instrumental that has us reaching for the replay button.

Showcasing joy among the various sonic moods and tones that the album looks set to cover, “Let Me Let It Go,” moves forward with a early rock-and-roll rhythms framed by anthemic sonics which sees Sullivan emerge stronger and more in love with craft. Swirling with optimism, the track feels like the heart of Night Shop, a musical identity which came to life when the singer stepped away from music for a time.

Mainly known for his work behind the drums, especially for frequent collaborator Kevin Morby, Sullivan who continues to play in LA post-punk outfit Flat Worms, took a step back from music to deal with his mental health and relationships. Now he looks ready to rediscover and reconnect with his love for music on his debut project as Night Shop – the earworm quality of “Let Me Let It Go,” being an enticing sample of what’s to come from the re-invented act. 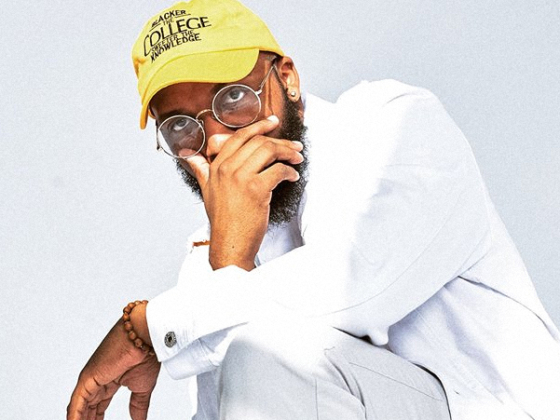 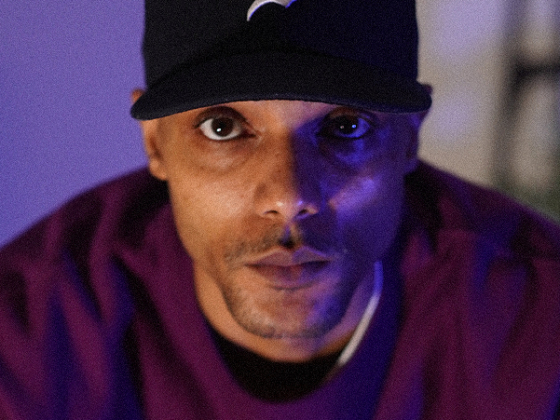 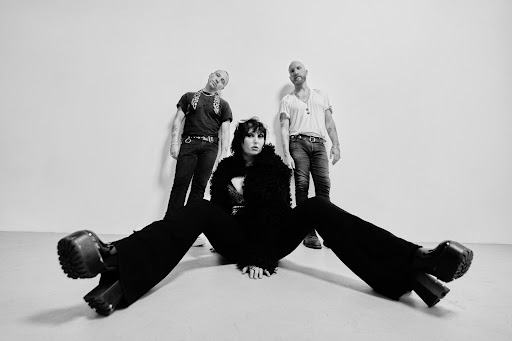 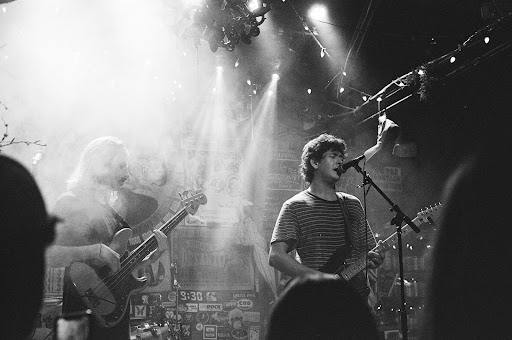 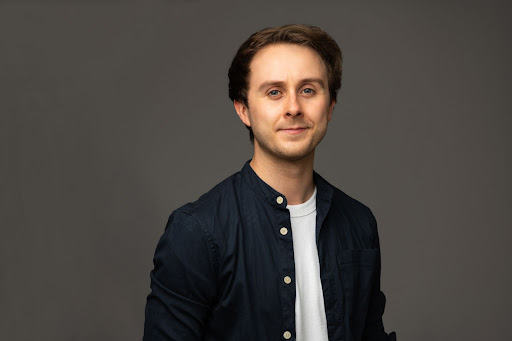