Melbourne-based producer Tentendo returns with fellow Australian vocalist Jordan Dennis for a new bouncy tune titled "Function." The record is the second time both parties would collaborate since they dropped the equally vibrant single "Make Me High." Tentendo's production on "Function" is crisp and vibrant as he fully captures the essence of dance, house, and electro-soul with his eclectic sounds. From the warm synths, thick drum grooves, and pulsating bass lines that raise the energy levels, Jordan Dennis adds his own unique touch to the track. Understanding the assignment, he finds his pocket within the hypnotic backdrop to give a memorable performance with catchy lyrics to boot.

Tentendo has been in the trenches producing his own unique style of house music for seven years and worked with artists in the Billy Davis camp, including Blasko and Jordan Dennis. Tentendo learned the electronic bass as a kid and also played in different bands in high school.   "Function" is the precursor to his forthcoming EP out in the first half of 2022.

Get "Function" on all DSPs here. 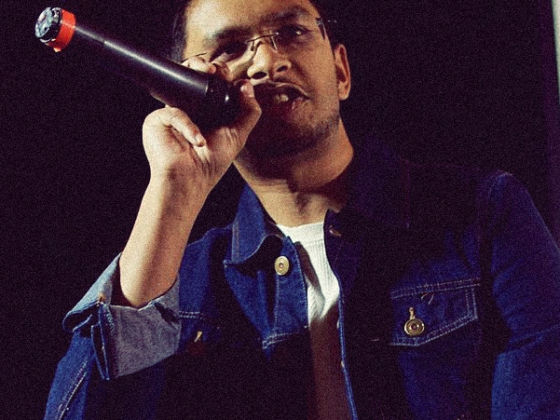