You know that saying “what goes around comes around?" Well, Flyght Club’s hypnotic tune and video “Quaalude,” featuring Brandt shows just how much of a bitch karma really is. The song shines with twinkling arrangements and a haunting, smoky tone. The laid-back release is contrasted by the visuals’ story. The singer is tied to a bed and a crazy Satanist attempts to perform a ritual on him. Ending with him and his friend bolting out of the house, the situation is anything but calm.

Shauvik Sharan, the brainchild behind Flyght Club, is known for his eclectic genre-fusing style. The India native is a singer, songwriter, producer and engineer loving all facets of the music industry. That deep dedication to his craft is clear in this passionate offering. His tale of this guy's night out with his friend that ends in infidelity really takes the viewer on a journey with its crazy twists and turns. Sharan shares, “The girl from the night before turns out to be a satanist and plans to sacrifice the guy for a ritual. I found this situation so interesting to write about as it also brought in instant karma and crazy repercussions to cheating.” 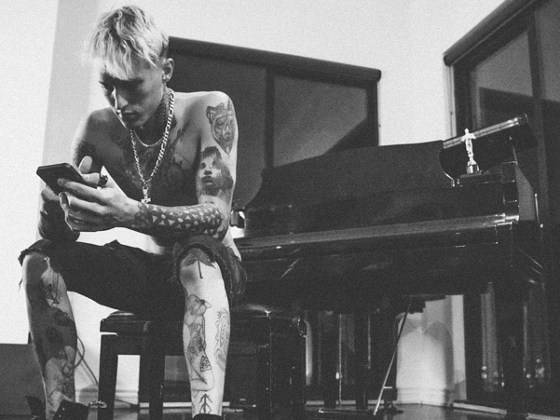 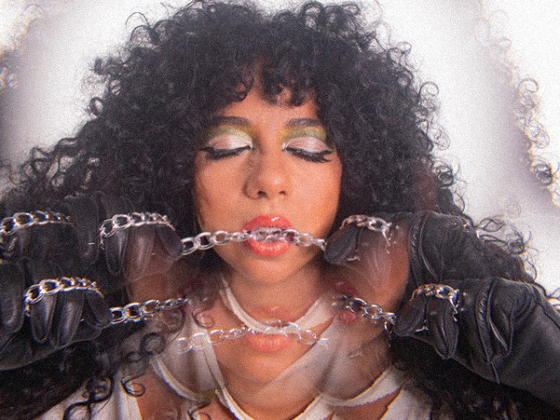