Most of us are familiar with the free Britney movement. It is a social movement urging the courts to allow Britney Spears independence from her conservatorship. A #FreeBritney album comes out Nov 12th. The day of this release is important because it is the day that Jamie Spears heads back into court to face further judgment on his actions.

The work pairs the efforts of Head Bitch Music and a collective of 19 female identifying and non-binary talents. Bringing that nostalgic 90s sound into the present, it features all of Spears’ songs we know and love with a refreshing reinvention. The compilation is an inspiring witness of each artist standing in solidarity for Britney Spears and survivors of conservatorship/guardian abuse.

The colorful offering opens with “Gimme More”. The song off of Spears’ album Blackout is the ultimate dance tune. Illicit Ghost has concocted an edgy alternative cover that hits you hard. She reveals, “I love how Britney paints the scene of getting lost in a moment; she's not afraid to ask for what she wants and is unapologetically herself. The song was released a year before her conservatorship started, and I really hope that Britney, and anyone else who is facing abuse, can find freedom.”

Of course it would not be a Britney cover album without “Oops I Did It Again” and “Baby One More Time”. Providing an eerie rendition, Dresage takes “Oops I Did It Again” and turns the track on its head. The singer creates a dreamy yet dark track that is simply addictive. With a similar feel, Kids At Midnight showcase a haunting take on the classic “Baby One More Time”. The breathy vocals paired with the eccentric instrumentation make for a striking offering.

Concluding with Maddie Ross’ version of “You Drive Me Crazy”, there is so much raw passion oozing off the tune. Ross has turned the song into a head banger that we all want to get down to. The piece is definitely a fun and infectious standout. Ross reveals, “Britney has been criticized, picked apart, eaten alive, controlled and judged by strangers throughout her entire career. What has been done to her on a personal level is inexcusable, and the message it sent to our culture profound.”

It is these along with so many others that make this innovative album a must-listen. 25% of the earnings will be donated to ACLU SoCal. Check out #FreeBritney now. 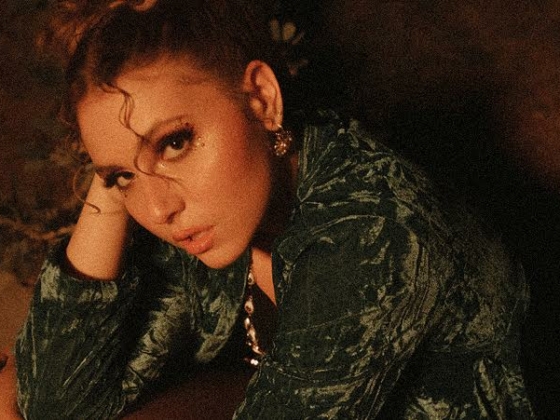 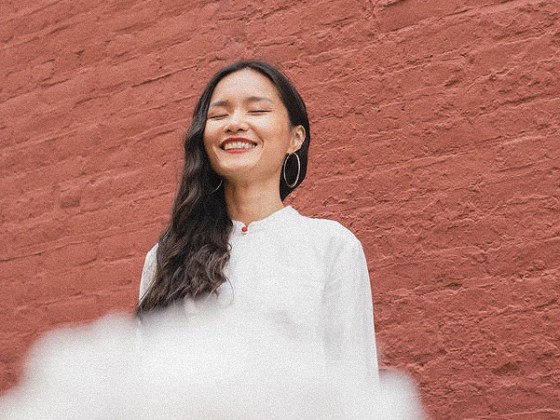 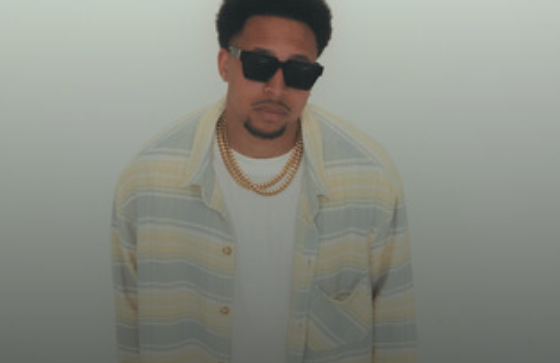 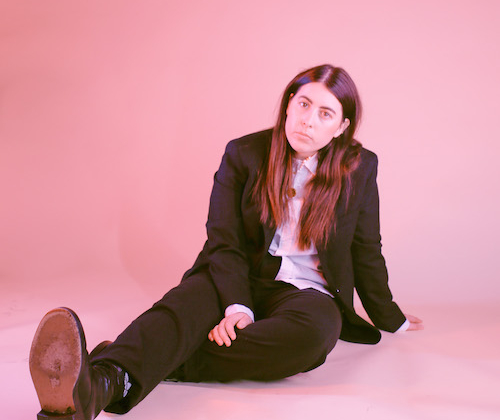