Drill rap has become quite the hip-hop sub-genre as new rappers enter the mix. Following the success of drill rappers like the late Pop Smoke, Dusty Locane, Sheff G, and Sleepy Hallow, Rhode Island’s, Riko Rose is up next. Garnering a strong following on TikTok, the rapper is making noise with his latest song “Whistle”. A melodic whistle with some signature drill elements, Rose delivers some gritty lyrics over what sounds like the Andy Griffith theme song. While the track continues to pick-up momentum and enter Rolling Stone’s Top 25 Trending Songs, the bourgeoning artist may have a drill anthem on his hands.

“TikTok has a huge impact on music right now, it could change your life, help you build your career”, shares Rose as he gives all praise to the social media platform that has had a huge hand in his overnight success. While the track was released back in September, it has recently gained attention from millions of TikTok fans and followers. Named after the song's whistling effect, Rose floats over country-inspired guitar strings and grime-style production. In iconic drill rap fashion, the song blends random humorous sounds like bells, whistles, animals, with ominous trap-beats. Of course, the song is not complete without dark and violent lyrics. While the young artist revels in his current song success, be on the look-out for his next track set to release sometime in November. 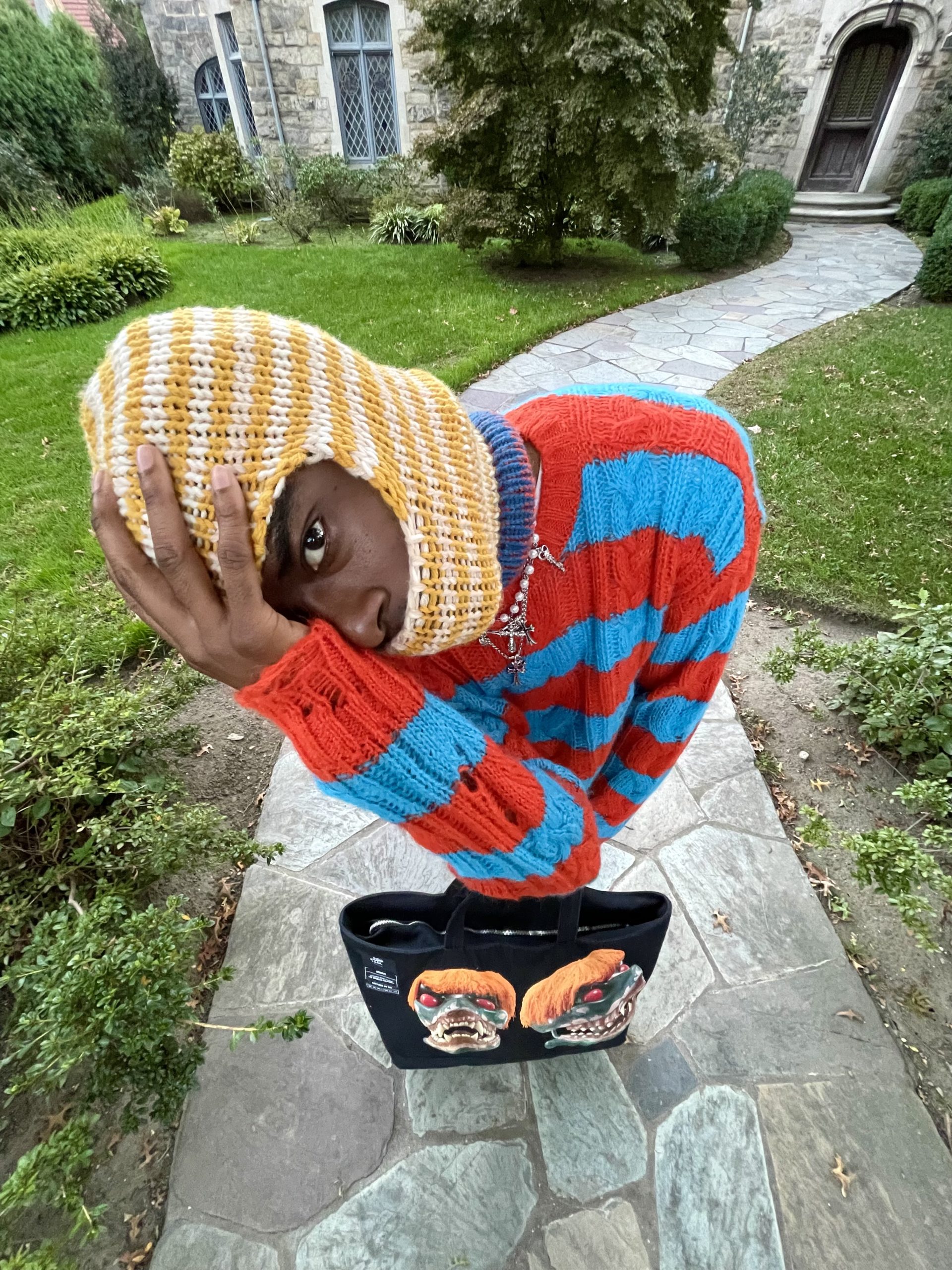 Sticky Fingers share their serene new singles, “Save The Day,” and “My Rush”