Californian born, London based Medium Love is a laid-back artist recognized for his hazy rock sound. He has previous released grungy tunes like "Hurricane Coming" and "Dirt Knees". Now the singer drops his breezy song “Unibummer” and it is the perfect dreamy delight. The alt-indie track’s lush vocals and gentle soundscapes have listeners lost in his pensive world. Detailing the solace we take in the small waves of change, it is all about trying to grow despite the world working against us. He passionately sings, "But we've come too far. To be giving up. So we still have time. Tonight, tonight, tonight." Those profound lyrics remind us their still time to evolve and change.

KC Underwood is the brainchild behind Medium Love. After the downfall of his project Big Deal, he took a brief break from his passion, but now is back in full swing. Being lulled by songs in his dreams, it inspired him to concoct music yet again. It makes sense that this latest single exudes such a wistful air. Partly inspired by Unabomber Ted Kazinsky, the talent thought a soothing melody and kind message is a much better alternative to that kind of terrorism. He explains, "He felt like he had to terrorise the USA to get his message heard, which is both insane and relatable."   Check out the glowing single now. 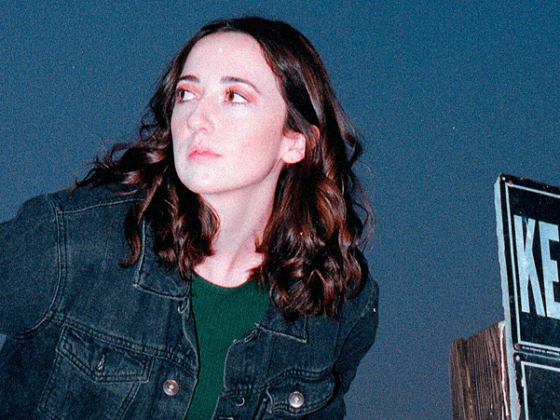 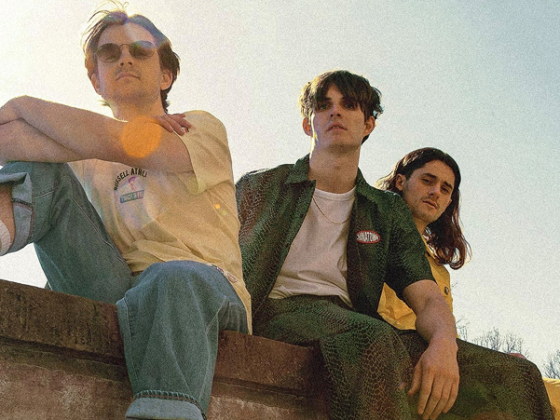