After dropping her third single, "I don't stop," some weeks ago, German singer/songwriter Diana Ezerex returns with the video for the new single, "My Past's Gravity."  The track is produced by her longtime collaborator Thorsten Rheinschmidt, who crafts a chilling pop/trap infused backdrop as Ezerex explores her inner struggles stemming from past experiences. The singer delivers a pained emotive performance and takes the listener deep into the darkest region from her past, trying to break free from old habits and preconceived notions that may or may not be holding her back.

The visual is directed by Jana Krahe who makes extensive use of progressing storyboarding to convey the message of inner struggles. Viewers follow the tale of an unknown individual whose shadowy past literally follows her everywhere and no mater what she does, it just doesn't go away. The video has a cinematic aesthetic and blends short performance shots of Ezerex alongside the action-packed scenes of the character's unending turmoil, temporary escapism and acceptance of one's fate.

"My Past's Gravity" is the title track of Diana Ezerex's most recent album. With the help of music videos for each song on the LP, a book, play, and short film, creative workshops for young people, projects with youth orchestras, a remix version of the whole album, and a charity exhibition for creative resocialization measures, the themes are to be made tangible and accessible on various levels. 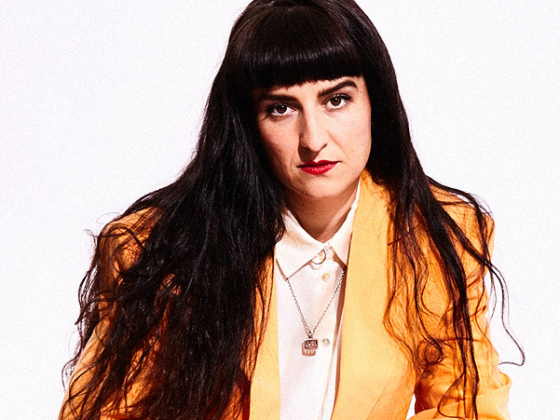 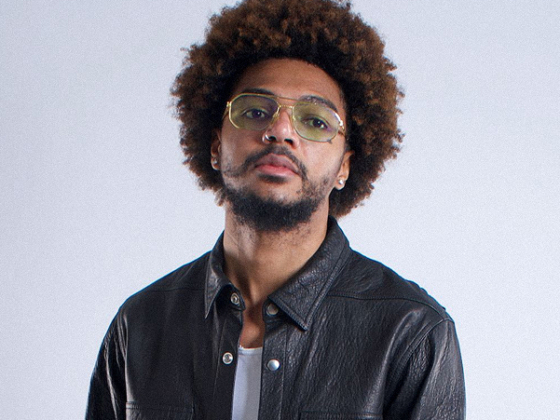