Emerging New Zealand singer/producer Hj draws us into a feel-good summer seance on his latest release, "Feel." The self-produced track is filled to the brim with soothing electric keys, punchy basslines, and layered harmonies over a laidback drum groove. Hj's dual role lacks nothing as his chilled vocal tone glides the backdrop with ease and implores listeners to sit back, relax and feel the calming vibes that he brings to the forefront. Blending the best of Hip-Hop, Neo-Soul, and R&B elements, the track is reminiscent of Duckwrth, Anderson .Paak and Phony Ppl.

Hj (John Masina) is a Melbourne, Australia-based NZ musician whose love for blending genres is evident in this new release. The musician has a variety of projects under his belt and a number of covers that showcase his versatile vocals and musical range. From short audio sketches, self-produced, and arranged instrumentals to one-off singles, Hj sure brings something refreshing to the ears with his soul-infused funky style.

Get "Feel" on Soundcloud. 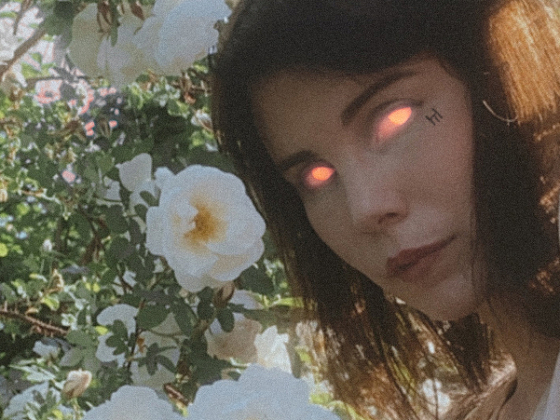