New Love Crowd is the music project of Travis Swinford. Already with a sound reminiscent of the '60s and '70s, NLC has just released a pop cover of Bob Dylan’s hit "Lay Lady Lay."

Bob Dylan’s version is still a classic with his crooning vocals and languid acoustic guitar. However, New Love Crowd steers away from the folksy/country style, adding his own pop flare. While Swinford keeps the same tone and flow of the original, he incorporates bright keys and a crisp guitar. The vocals, probably just as distinguished as Dylan’s, are echoed, giving it a pulsing and springy vibe.

Swinford’s personality really shines in the music video, which is shot like an old home video. In it, he messes around, playing both the male and female characters of the track.

Listen to "Lady Lady Lady" out now on Earth Libraries. 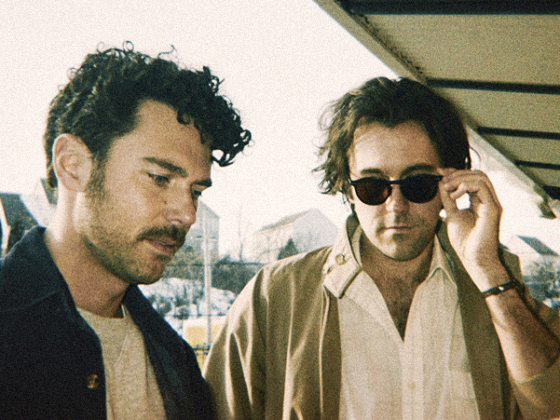 Tall Heights's "The Mountain" helps us get through the hard times 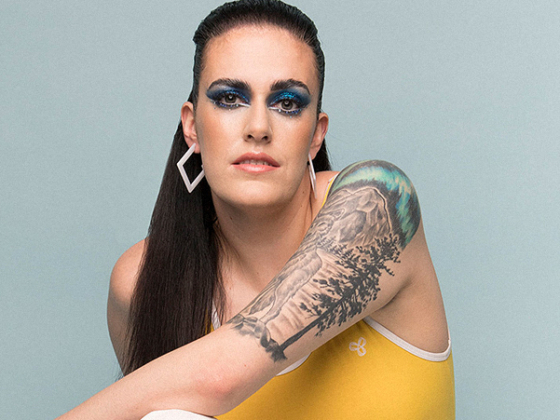