Houston-born songstress Peyton has been an active staple in the Texas music scene since around 2017, when she released her excellent Peace In The Midst of a Storm EP and standout single, "Sweet Honey", which got placed in an episode of Issa Rae's HBO show, "Insecure". The soulful upstart has since found time to graduate from college with a degree in classical voice studies and has managed to sign a deal with the revered LA-based record label, Stones Throw, to release her upcoming debut album, PSA, on July 23rd.

In anticipation of the album, Peyton has released yet another standout single & visual, a breezy but poignant number entitled, "Don't U Wanna Fly," produced by Biako, Insightful, David Phelps and Vicky Farewell. It is a song built upon youthful bliss and nostalgia, and the feeling of invincibility that comes with being young, curious, and a bit naive. Peyton expands on this sentiment in a statement:

“When we were young, we were so impressionable, amazed by the small joys in life, and eager to be creative and imaginative. As we get older, that feeling dims as we get distracted by our daily lives. ‘Don’t U Wanna Fly’ is a reminder to hold on to that feeling and remember it is still inside."

The Yenifer Espinoza visual elaborates on this theme by centering on scenes of young doe-eyed girls frolicking and playing hopscotch, intercut with with ethereal performance shots of Peyton performing tbe single and spending quality time at home with her mother. Watch the visual above and be sure to check out Peyton's PSA LP when it is released on July 23rd via Stones Throw Records ! 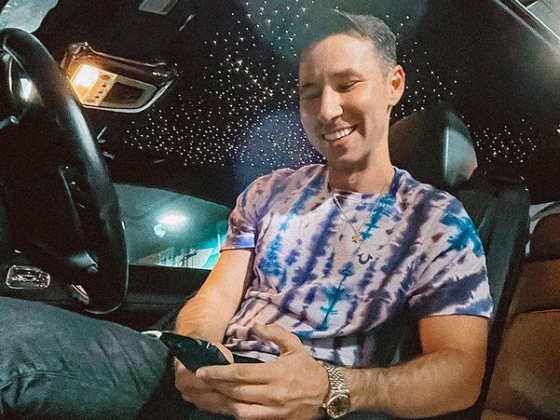 John Jay ushers in the summer on "Show Face"