Yebba has picked up back where she left off on the road to releasing her debut album, with the release of its sophomore single, "October Sky." An artist who has made a statement with her focus on R&B (she's won a Grammy for that) and her incredible vocal talent, Yebba (real name Abbey Smith) used this opportunity to focus in on a nuanced, nostalgic track that showcases her control.

This track makes us wait to bask in the insane vocal talent we usually get directly from Smith. But here, it's nearly halfway through the second verse where we start to get some runs and some hints to who she really is as a vocalists. By doing this the personal story and familiarity in the track's songwriting get a first look, giving "October Sky" a complexity and storybook humanity that we seem to associate with yesterday's mainstream.

"October Sky" calls upon a time when leaning on vocables was common throughout a pop music world intertwined with singer-songwriters galore. Tori Amos and Sarah McLachlan come to mind, but here, Yebba stands on her own on a track whose title shares its name with a critically acclaimed movie from the time its melodies harken to. Her star-studded band, with longtime collaborator Mark Ronson on production, and Questlove on drums, among others, isn't sitting front and center here, it's Smith and her story.

"October Sky" comes as the second single from Smith's long awaited debut album, entitled Dawn. Put on hold when the pandemic hit, we haven't gotten a glimpse into what to expect, since the release of "Distance" in the spring of 2020. Now, Dawn is due out September 10 via RCA Records, following an EP, as well as an impressive string of features on tracks by everyone from her breakout backup vocal performance for Chance The Rapper on “Same Drugs,” to Sam Smith to Stormzy. In the meantime, stream "October Sky" here. 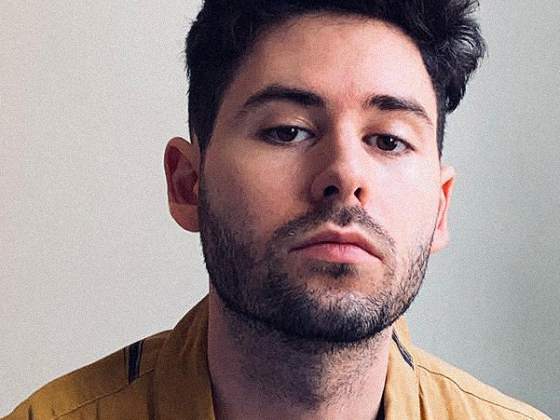 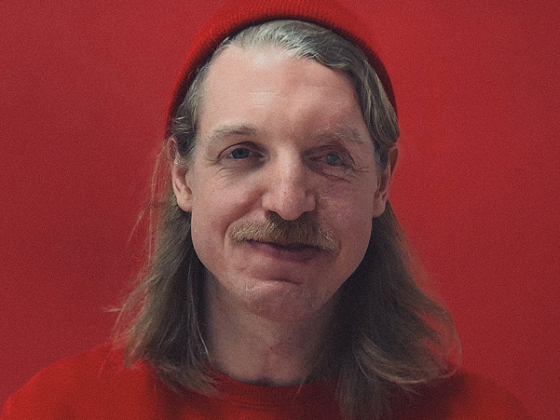 The Policy connect with Editors' Tom Smith for the bubbling club cut, "Digitize" 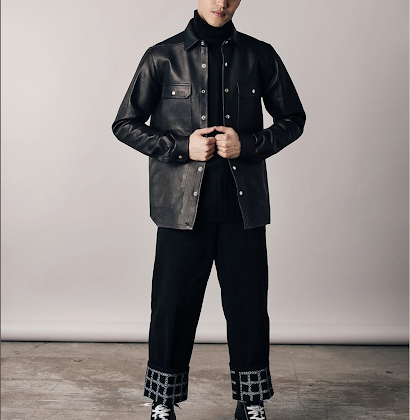 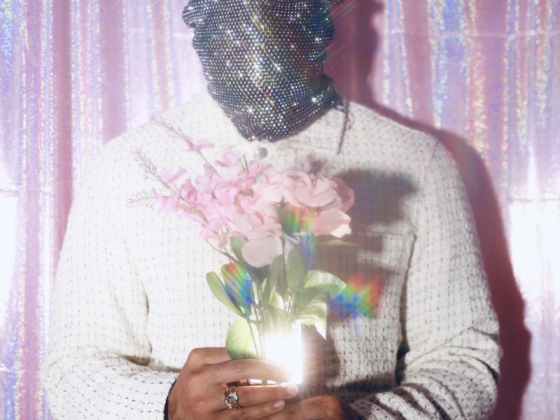