DJ, producer, music supervisor, chef, and TV host Matt FX is a true jack of all trades. He's received praise for his soundtrack for the hit Comedy Central show Broad City and multiple television appearances, he’s also co-founded an underground test kitchen, Dubplate NYC. Matt is always finding new outlets and styles to channel his creativity. Today, he shows fans of what more he can do with the release of the two singles, “A Love Beginning” and “Pero No Te Quiero.”

“A Love Beginning” sounds like it’ll be a slower, melancholy track with gloomy keys surrounded by soft ooohs. However, it picks up into a cool, summery banger with consistently funky 808 beats and Melika’s rich vocals. The layering of the saxophone gives the track and extra groove and vibrancy.

That vibrancy carries into “Pero No Te Quiero”, even more hypnotizing than the last. It definitely has a 90s club vibe flare. The synths, the circling hook, and breathy vocals are enough to send you into a strobe-light, neon trance that will get you eager for summer nights. As party and club life are beginning to resurrect, be sure to put these tracks on your playlists.

Matt shares, “The music is inspired by these little moments of hope, pain and wonder that you go through in specific circumstances. In a funny way, I feel like both songs sort of apply to this idea of seeing someone special across a room and immediately having all these thoughts race through your head.” 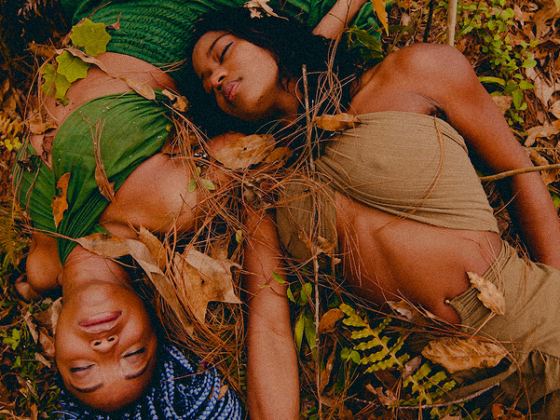 The Narcotix on narrative storytelling, their debut, and the meaning behind 'Mommy Issues' 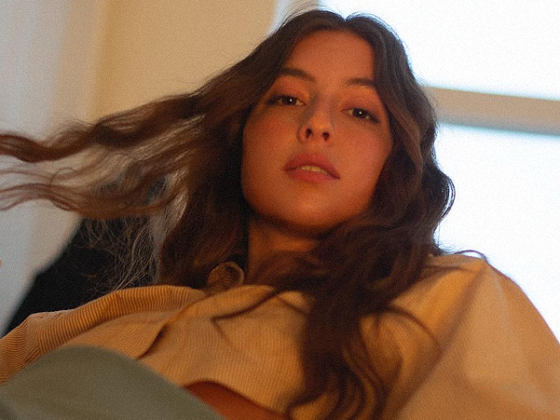 Babé Sila colors her own "Rainbow"