It's a Chamomile Records link up on this wavy R&B collaboration between Monjola and Aby Coulibaly titled "Where U At?".

Monjola has been on the tip of the tongues of the tastemakers in Ireland since his emergence as an artist last year. Forming a strong collective in Chamomile Records and dropping several hot singles has fully established him as a heavyweight in the bubbling Irish music scene. Working with the mantra "if it ain't broke, don't fix it", Monjola and his brother/producer Moyo continue to build their catalogue together on this new track.

"Where U At?" is exactly what the doctor ordered from Monjola and Aby Coulibaly. This track is like liquifying the essence of summer and injecting it directly in your veins. From the first second, we are transported to the sun, sea and TLC of the Chamomile Records resort. The infectious chorus is the perfect start to this record. The choice to let Coulibaly start the record is genius as well. Smooth as silk vocals that glide over Moyo's signature sound to create amazing landscapes for the listener to experience. Monjola gets the ball passed to him and he does not fumble. His incredible ability to seamlessly flow and transition between rapping and singing on his verse is second to none as he continues to show growth and evolution on every song.

Monjola and Aby Coulibaly are flexing their chemistry on everyone. This record has given us nothing but excitement for what's next from Chamomile Records. 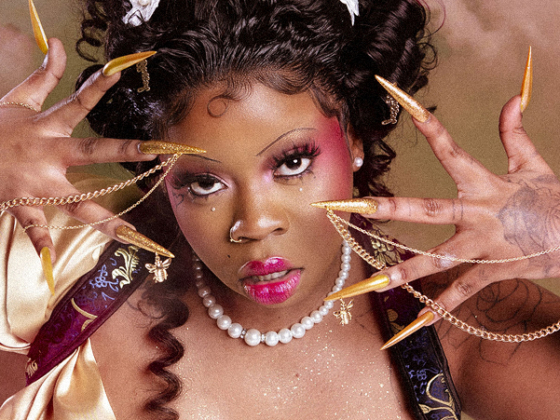