Rising pop punk singer John Harvie caught a wave weeks ago when multiple TikTok videos of him singing his song "Bleach (On The Rocks)" went viral. He quickly dropped that song, and then got a remix with popular singer/songwriter lil aaron. Now, with over two million streams on "Bleach (On The Rocks)," John is back with another new song in "Alaina."

"Alaina" is about a uniquely modern romance: the rising singer met a girl on a dating app and proceeded to talk to her over the internet. It can't have lasted too long, as on the song's chorus he sings, "I'll put you in a song so you don't ever forget me… Alaina." Sonically, it's an upbeat pop punk song driven by crashing drums and an edgy guitar track. John's storytelling is on full display, but it's his impressive ability to build up the hook's momentum that makes this song special. The short pre-chorus is a clever prelude to what's to come, as he sings "'cause you look so damn sad / And I can't handle that" before entering the catchy chorus with exuberance as he tells of his feelings for Alaina.

John Harvie is two for two, and will undoubtedly be an exciting artist to watch as the modern pop punk landscape seems to be evolving with each passing day. 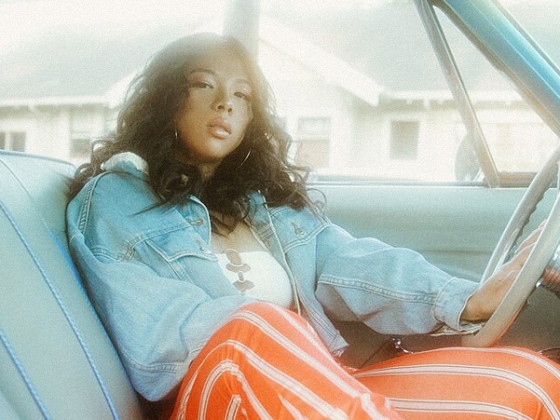 Thuy returns with sultry summertime hit, “in my bag” 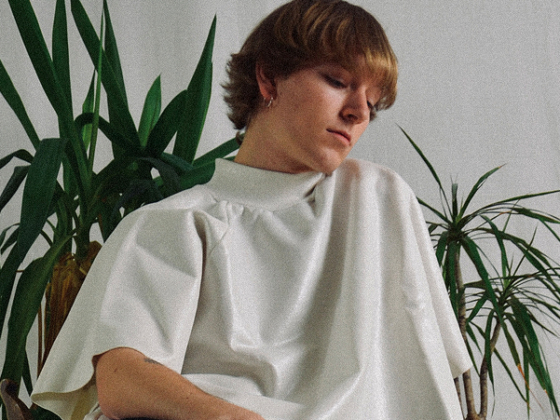 Ruben Dawnson will "Safely" carry you into summer