Total
0
Shares
0
0
Harlem's own Lex Lavo releases new single "Key to the Streets" featuring Benny From the North, a blazing track with a flawless flow and an upbeat production.
Recently, Lex Lavo released a new project Bodega Dreams 3, filled with old boom bap beats and a modern twist as he never fails to bring the streets of NYC into his music. With his new single, Lavo does the same exact thing. This time, he just takes it up a notch. You can feel the heat and soon as you press play. The boom bap sounds and the light chimes take over the atmosphere as soon as this track comes on, preparing us for the intense wordplay that is to come as Lavo raps about never-ending motivation. One thing about Lavo is that he is extremely passionate in his delivery, making this a clever method to deliver his brilliant lyricism to us. As Lavo raps, "I'm painting pictures through these scriptures," the rhyme schemes he incorporates are perfect. When its Benny From the North's turn to come on, he adds his own unique voice and witty wordplay to this track, making it extra special. Press play whenever you need to get some motivation and you undeniably will get an adrenaline rush.
Connect with Lex Lavo: Instagram | Twitter | Spotify
Connect with Benny from the North: Instagram | Spotify
Total
0
Shares
Share 0
Tweet 0
Share 0
Share 0 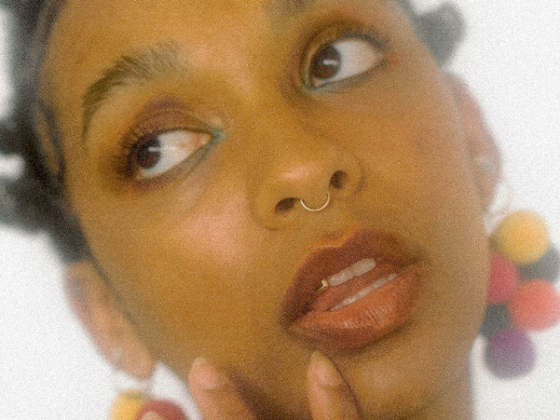