20-year-old artist Northxix is known for his incredible range and unique alternative sound. With a few singles already underneath his belt, the Connecticut-born artist's music is brimming with star potential. From his features on hip-hop singles like "Chainz n' Mainz" to his own alternative songs such as "Where Will You Go?", listeners come away amazed by his musical diversity. Following up on his latest release "wasn't it fun", Northxix continues to impress listeners with his new sonically complex single "bastard".

Northxix once again shows his wide-ranging influences on "bastard". Taking hints from a multitude of genres ranging from Rock to Pop, the production seems to masterfully blend all of them into a sound uniquely his own. In addition to the beyond his years production, Northxix intertwines hysterical, punchy lyrics. In his own words, he describes the lyrics on the track as his "attempt at a song with a fictional story", taking inspiration from "personal experiences, along with others in and around" his life. With gritty instrumentals and lyrics that will be stuck in your head for days to come, "bastard" will have listeners reaching back for the replay button.

Northxix has gotten better and better with every subsequent release he's had. If "bastard" is any indication of his raw talent then listeners should be waiting in anticipation of new music that is bound to be released in the near future. 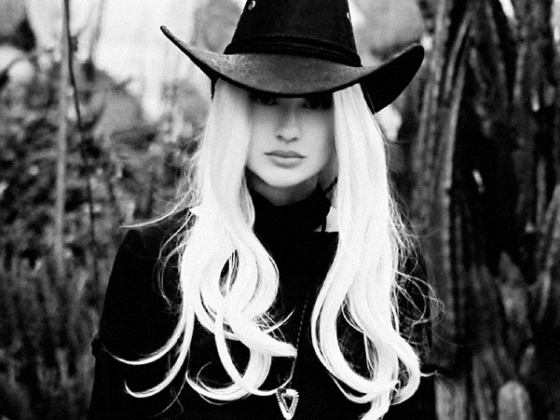