Cork based hip-hop artist LG4 Trey is in the process of releasing his debut album, Social Poison. In anticipation of this, the alt-rap artist has dropped a video for the track, "My Type".

LG4 Trey's name has been bubbling up in the Irish hip-hop scene since he debuted in 2018 with his single, "Rollin." Now, three years, a plethora of singles and one EP later, LG4 Trey feels it's time to make a statement on his new album, Social Poison. With records like "Valentine," "Red Light District," and "Walk Out The Door" all being released in recent months, Trey is riding a wave of momentum into this project and his name is on the lips of many tastemakers in Irish hip-hop.

"My Type" is a reflection of LG4 Trey's signature sound. The moody, downbeat, emo-trap essences pull straight from the likes of XXXTENTACION, Juice WRLD, and Lil Peep. This track even samples Travis Scott's ASTROWORLD cut, "Wake Up," and is a very interesting spin on that fantastic guitar loop. Delivering heart wrenching vocals, he discusses finding a love interest and recognizing how bad she is for him but yet he is still infatuated with her. The sheer pain and anguish in the delivery on this record is echoed over this moody production and gives the listener a feeling of emptiness and hope at the same time. The tinges of autoune across the record also add a creative element within the layered vocals that give this track replay value as you delve deeper into the backgrounds of this record.

LG4 Trey has been bubbling up with this unique take on the underground "emo rap" sound that has been popularised over the years. It is an exciting time for experimentation in the music scene in Ireland and he is carry the flag for this sub genre at the moment. 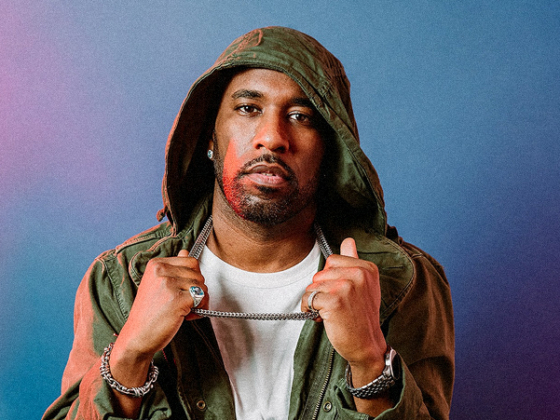