Upon signing with Polyvinyl Records, Stefan Blair and Liam Parsons, the Melbourne duo that make up Good Morning, have released A-side singles, "Mollyduker," and "Keep It."

After seven years of creating music together, Good Morning has signed their first major American record deal following four full-length albums, an EP that has a runtime longer than three out of four of those albums, and several other A-side single releases. And it looks like they will drop their fifth LP later this year.

"Mollyduker" and "Keep It" come as their first release since 2019's Basketball Breakups — a year that also saw them drop A-side singles "Take It Easy For Me, Stranger" // "Boy, I'm Just A Loser For Your Love," which are easily some of their best work.

The scrappy Aussies kick off "Mollyduker" with a feel reminiscent of 2014's Shawcross as Blair, who provides vocals for this slippery and summery track, sings about his relationship with his grandfather. “‘Mollyduker’ was something my Pa called me whenever we’d be hanging out and working on his farm,” Blair explains.

"Keep It" commences with a very uniform ambience carrying over from the preceding "Mollyduker" dipped in a remarkable tinge of Wilco-esque sound. Parsons, who sings on this one, elaborates on "repressed feelings, substance misadventure and arrested development in your late 20s.”

Good Morning will be playing some gigs across Victoria, Australia this June and if these tracks are going to be indicative of what can be expected on their first Polyvinyl album, we can anticipate genuine lyrics and their signature washed out sound. 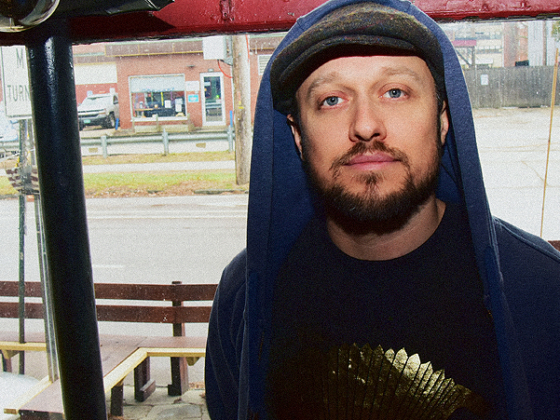 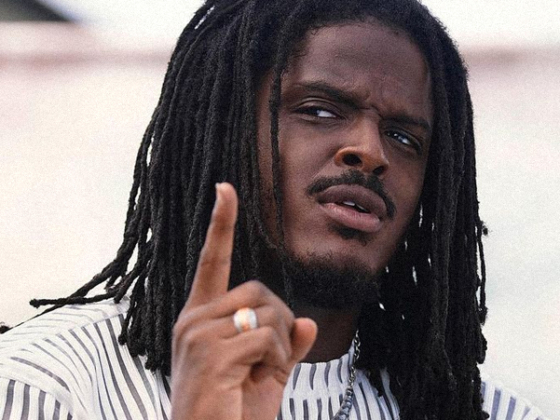