"Johnson & Johnson & John's Son" finds these three rappers weaving personal narratives about growing up over top of a smooth, wistful instrumental. Mellow guitars make up the center piece of the beat, underscored by melancholic backing vocals. Moreover, minimalistic drums set a relaxed pace and give space for the rappers to spit their poetic, elastic rhymes. It is evident that the three rappers share a natural chemistry that makes the song an effortless and entertaining listen. Overall, this beautiful track pays homage to overcoming adversity and the importance of understanding one's roots.

"Johnson & Johnson & John's Son" is a superb track that proves that Cashus King, Blu, and Jeff Johnson II have not lost a step. All in all, the song sounds fresh and inspired, and the combination of the three rappers feels very organic. It is difficult to leave this track without feeling deeply moved by its sentimental beauty. 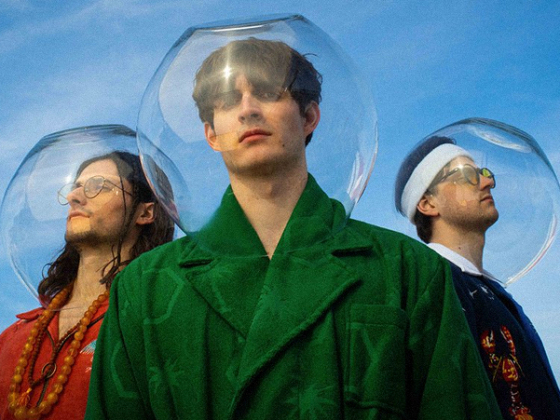 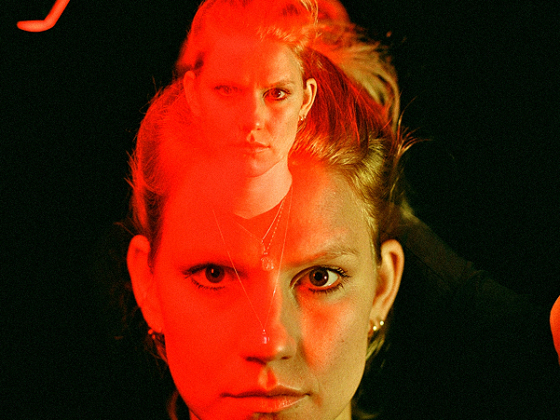