People always talk of the universality of music—the unprecedented power that a simple melody or string of words have to cross borders, break down walls, and force hands together in a multi-disciplined chain. But its often more subtle and potent power isn't in its application, it's in the freedom it gives to the artists that wield it, and the safe space it creates in an otherwise seemingly barbed-wire world. For soul R&B singer, Shea Diamond, that space was initially impossible to find, leading to her early incarceration after an armed robbery she carried out in a desperate attempt to fund her gender confirmation surgery. But shortly after her release in 2009, she settled in New York City, carving out her own spaces with honest songwriting and a steadfast mission to provide support to the transgender rights movement.

Continuing on that mission, she recently released a new track, "Presence Of A Legend," which also serves as the original track to filmmaker Luchina Fisher's documentary, "Mama Gloria," which tells the life story of Chicago's Black transgender icon, Gloria Allen.

While "Presence Of A Legend" dresses itself up in soulful harmonies and punctuating keys that remind one of a Sunday service, there is a shade of anger that colors the lines. Combining personal thoughts ("Without you, G, the world wouldn't know about me"), with cold, hard-t0-digest facts ("Most girls like me don't live past 30"), Diamond see-saws between respectful admiration and dispirited reverie. But as soon as the drums pick up in line with the chorus of voices chanting "Stand up!", she is reminded once more of the platform upon which she now stands, the reasons why she has to stand there, and her voice—while maintaining its liquid honey form—forms jagged edges and rips straight into anyone that refuses to pay their respects. "For so long the forced narrative has been survival, but trans women are finally challenging the narrative, demanding equality and the opportunity to thrive," she shares in a press statement. "Mama Gloria at 75 is our possibility model. Without the OGs of the movement the world wouldn’t know about me. We will celebrate our trancestors and uplift their legacy so the generations after us will know to stand in the presence of our legends!”

"Mana Gloria" will be released to public television stations nationwide on Saturday, May 1st. 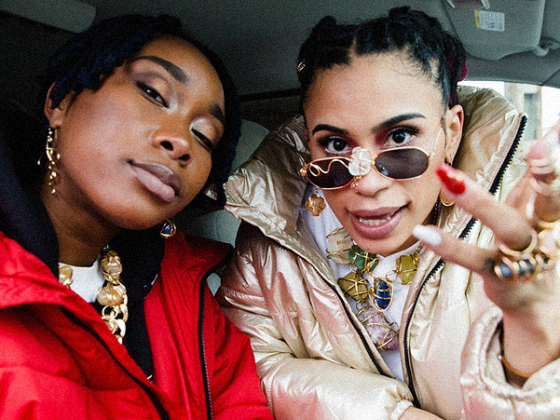 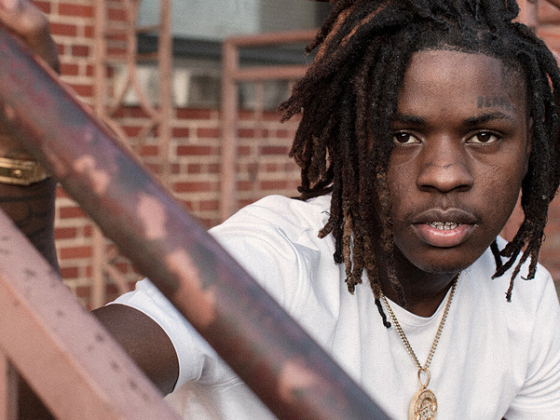