Across the board, fewer dance acts are as beloved and respected by their fellow musicians and fans alike as producers GRiZ and Elohim. Now, the two multi-talented artists collide on the highly-anticipated new collaboration, “Bring Me Back”—an intoxicating nu-disco, electro-pop house track featuring Elohim's renowned melancholic pop vocals over GRiZ's disco-soaked keyboard production.

Mesmerizingly building up tension through looped vocals that wrap around your senses, "Bring Me Back" erupts with dazzling disco-tinged sound. GRiZ and Elohim take us through a masterclass of integrating classic '90s house grooves, nu-disco song structures, and modern house danceability to create a track that's beautifully uplifting and wonderfully hypnotic.

Speaking on the track, Elohim says, “I've always been a fan of GRiZ and his message, his connection with his audience and his musicianship. He is a true artist's artist and his positivity and authenticity is something that I hold close to my heart. So naturally I had been wanting to do a song with him for a while now. I was going through vocals I had written and this one seemed like the perfect fit.. but what he transformed it into was something from outer space. So grateful for his magical touch!”

Constantly challenging the limitations of modern dance production, GRiZ's continued exploration of the far-reaching corners of the musical spectrum has led him to quite of few genre-defining collaborations over the years. Previous top releases like “Ease Your Mind” with Ganja White Night, bangers like “No Doubt” with Jauz, the soulful “Find My Own Way" featuring the iconic Wiz Khalifa, and even more hip-hop leaning releases “My Friends and I Pt. 2" with legendary acts like Snoop Dogg and ProbCause.

In GRiZ’s own words on this latest collaboration with Elohim, “Elohim is one of my favorite people. I find her always inspiring and so unique. Working on a song with her was a fkn blast. I had so much fun getting hype about each new version we were sharing back and forth. It kept getting better and better. It’s also cool to work on music with someone and have it deepen your relationship with them. Was looking forward to hopefully doing a song for a while and I’m so happy with how this turned out.”

Beyond her exemplary accomplishments in defining introspective electro-pop music in the modern dance world, Elohim’s own personal experience with mental health led to her selfless advocacy with the JED Foundation, an emotional health and suicide prevention nonprofit to which she donated the proceeds from her Braindead EP to mental health initiatives in commemoration of Mental Health Awareness month. If the mesmerizing blend of piano-driven nu-disco and electro-pop house in this latest dance heater that is "Bring Me Back" wasn't enough, GRiZ is an equally passionate social activist and philanthropist having raised over $200,000 towards Detroit public school students from his charitable event series 12 Days Of GRiZMAS. GRiZ has also become a rare voice for the LGBTQ community within contemporary electronic music, and was named Michigan’s Face of Pride in 2018 by USA Today, receiving coverage from The Advocate for his notable efforts of increasing LGBTQ visibility within dance music.

Isn't it great when talented artists, who are equally amazing people in everyday life beyond the stage, come together to create incredible music?  Thankfully, when this kind of thing does happen, it's fans like us hoping to return to a dance floor somewhere soon, who really win. Make sure to stream “Bring Me Back” on major streaming platforms with the link above or in the social links provided below. 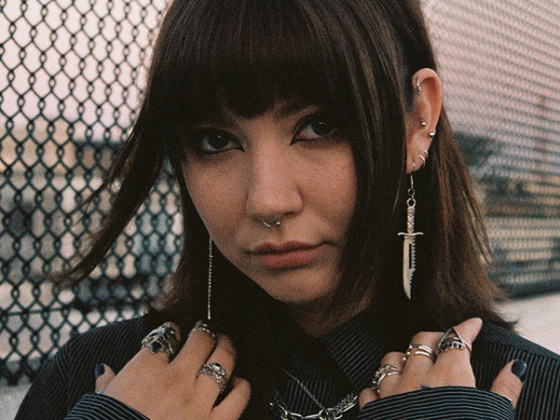 KiNG MALA takes back her girl in “she calls me daddy” 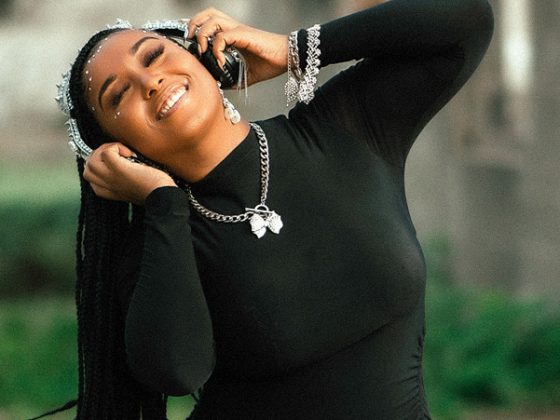