Bay Area-based producer/DJ GREGarious and Dutch vocalist/producer Robin Yerah have teamed up to gift us this super funky collaboration titled "Miscommunicate." The track which started out as a demo beat from GREGarious gradually turned into an explosive retro-tinged jam that blends the worlds of funk, future soul/R&B, and electronic music. The track deals with the downsides of miscommunication in a relationship but from a positive angle, acknowledging that it's all part of being human.

From the jump, the duo's chemistry is evident with the way their individual styles seamlessly fuse together. GREGarious crafts a punchy groove-driven beat ripe with four to the floor drums, lush retro synths, and arps that serves as the foundation of the track. Yerah then comes in with his warm guitar plucks impeccable melodic runs and cements it all with crisp mixing techniques. Inspired by sounds from the past from luminaries like Midnight Star, The Whispers, and more, Yerah delivers quite a solid performance and gives listeners a blend of the old with the new. The focus is more on catchy melodies, layered harmonies, and less on artificial processing so the natural timbre in the vocals are preserved. "Miscommunicate" is a one-off collaboration between the duo and no talks of a full-length project was mentioned but listeners should expect some official remixes later in the year.

As a producer, GREGarious has made remixes for labels like El.Train, Relatiiv, and Def Sound and has quite a number of remixes/edits available on his Soundcloud page. Robin Yerah of Moluccan-Indonesian descent got into music at a very young age and has an instrumental tape Baby Birds amongst solo EPs and collaboration projects.

Get "Miscommunicate" on Soundcloud.

Loren Gray is more than a social media star [Interview] 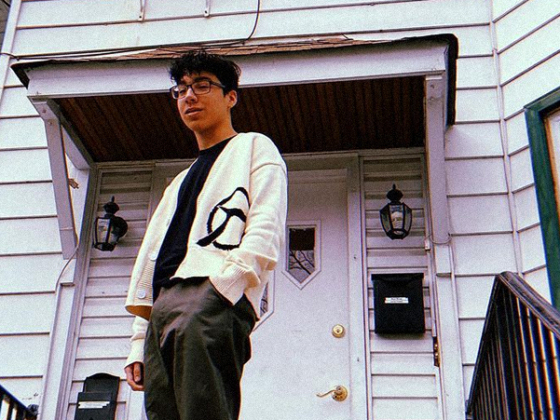