Rousing soul singer LaShonda Schofield has a knack for making the type of high-energy R&B that artists like Missy Elliott and Cee-Lo Green bring to the table when the weather starts to warm up. This latest gem, which is confidently titled “No Grown Boys Allowed”, follows in the footsteps of her previously released afrobeat single "Free To Love" and further establishes the Houston native as a playful yet powerful new voice in soul music.

It’s a vibrantly lit tune that speaks from the perspective of a woman who doesn’t suffer fools gladly yet still finds herself pursued by immature, time-wasting men. Schofield is a gifted singer with a beautiful, rich voice that fills the song (and room) with rallying energy.

Working with the Bread and Water Productions team, the soulful vocalist finds herself dancing atop an energizing, black-collage-marching-band inspired beat as she declares her worth and puts “grown boys” in check. “I believe in staying sharp in order to peep “game” and the Jedi mind tricks that are often played in relationships” the southern songbird writes while describing how the single came about. And judging from “No Grown Boys Allowed” it’s safe to say that she’s a quick learner. So much so that when you hear the opening refrain “You got me twisted if you think I’m gon’ lay down and die…Ha! I’m better.”” you can almost feel the aspiring soul-star’s wry smile and dismissive hand wave searing through the headphones.

"No Grown Boys Allowed" is available on now courtesy of 3 OH! 9 Music Group and will be featured on LaShonda Schofield forthcoming Salt and Sugar EP. 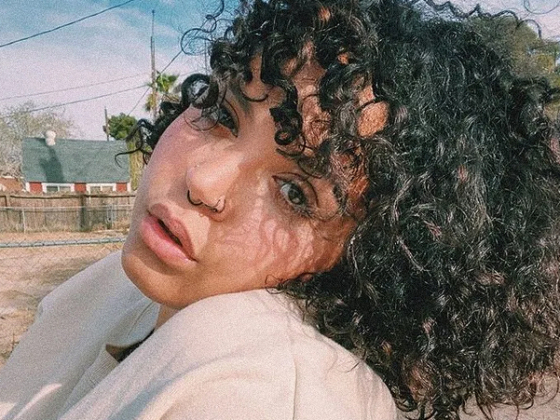 Singer Khyenci entices and empowers with her new single "Only Fans"

Sara Phillips reflects on "nobody loves you" 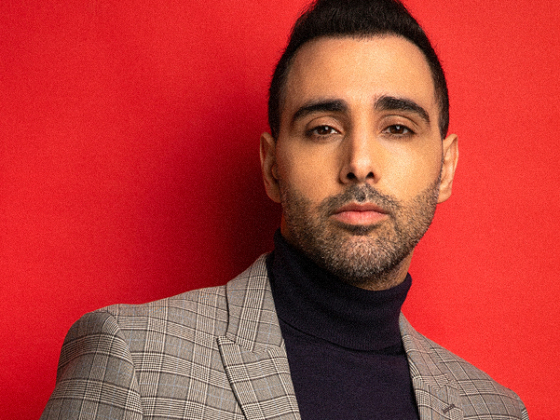