Alt R&B artist Armani Jackson unveils his latest single “Out of My Brain.” Narrating the internal fight between heart and head and longing for an ex-lover, the single is an oh-so-relatable anthem, bringing normality to the dreaded feeling of being lovesick. Through laid-back, effortless vocals which ride steadily atop sultry R&B beats and minimalist synths, Jackson sings, “I’ve got some things in my head and I don’t really want you to know.” He admits that as much as he knows he shouldn’t, he still pines for those nights with his past love.

The arrangements are simple yet effective, making you feel at ease, while keeping you coming back for more. The sombre song is the perfect accompaniment for his new music video, which also follows a simplistic style. Filmed through a blue and red lens, the video splits between dawn and dusk, following Armani around his city apartment. It emphasizes how time goes on and yet the feelings are still strong.

The 17year-old artist is also known for his acting roles, in which he has performed alongside Vin Diesel in “The Last Witch Hunter,” on Lionsgate’s “Cooties,” as well as his upcoming lead role as the character “Joey" in the new TBS/HBO Max series “Chad”. This force to be reckoned with is making sure his name will be known, whether it’s on your TV screens, or on your playlists. Jackson has more music dropping throughout the year, so keep your eyes and ears peeled! 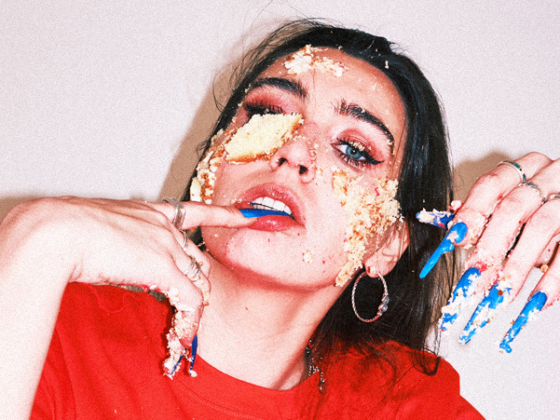 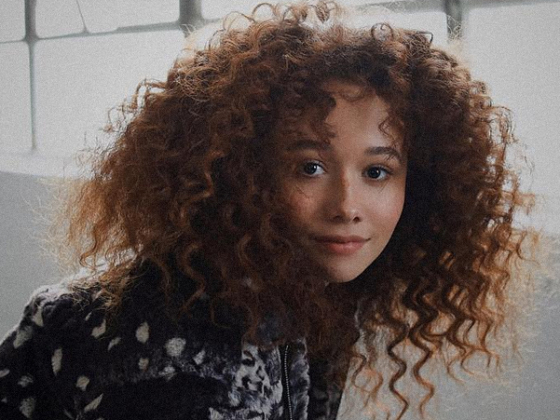