Up-and-coming rapper Jahmed has shared a lively new visual for his song "USAY".

Jahmed is a rapper from Los Angeles who has been making some major waves recently. His self-assured, idiosyncratic style has gained him widespread attention and earned him a dedicated fanbase. Inspired equally by Kendrick Lamar and Three Six Mafia, his eclectic taste in hip hop has aided him in crafting his own unique style. He combines witty lyrics, dexterous flows, and catchy beats to create a sound that is truly infectious.

For his song "USAY", Jahmed raps playfully at a rapid-fire pace over top of a hard-edged instrumental. The instrumental, produced by BREGMA, contains aggressive keys and raw 808s. Crisp drums lock in the rhythm as Jahmed floats effortlessly overtop, attacking the track with fast, dexterous flows. The song is minimalistic, yet powerful, providing a sound that is truly heavy and combative.

The accompanying visual for "USAY", directed by JAMES, is lively and entertaining. The hyperactive video combines beauty with raw energy, creating an intoxicating combination. Moreover, much of the video is shot at night time, which suits the song's dark, imposing mood.

Overall, "USAY" is a strong release from Jahmed. The song is catchy and raw, and the video suits the fiery mood of the song perfectly. This is a release that has much replay value, and makes for a perfect soundtrack to a rowdy night. 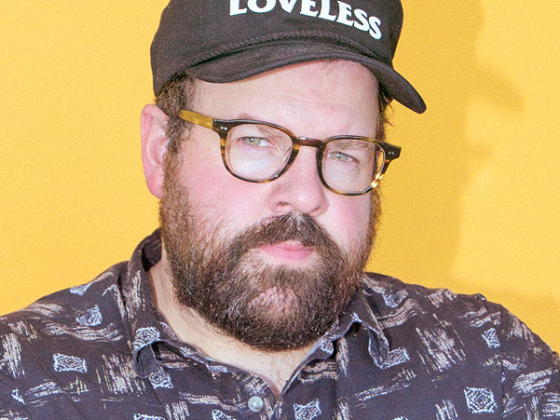