Marco Luka is showing no signs of slowing down. After the release of his trap-infused anthem, “big talk”, he is back just a month later with “pretty little lies”. The Durham artist looks to carry the momentum from his previous single and treat his fans to something new and fresh.

“pretty little lies” was created after a burst of creativity Marco felt during his first trip to LA. The production is minimal and spacy, carried by some soft keys and claps. In doing so, Luka’s vocal delivery, flows, and lyrics are launched to the main stage. Throughout the track, he switches up his flow often, showing off his versatile songwriting abilities as well as a seasoned command over the music. Lyrically, the messaging is both intimate and vulnerable, expressing his stresses and feelings towards a relationship.

After a year and half a hiatus without releasing any music, Marco Luka has officially returned with back-to-back singles. Both tracks stand in their own lane, one a trap heavy banger, and the other a more mellow and emotional cut. Both tunes are standouts and show Luka has the capability to make a hit in whatever genre he chooses. With more singles in the vault and another music video on the way, it won’t be long before he is in everyone’s daily listening rotation. 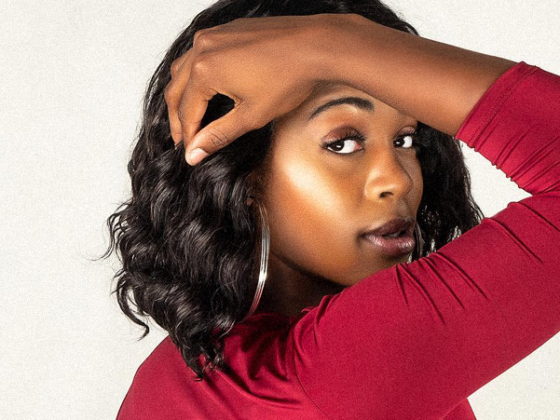 Amoneyboo and Davis Chris passionately sing to us about "Bonnet Baby"

Dre Delamar is all about 'Vibes'