reggie is relatively new to the music scene but he is already being cemented as one of the most promising acts to arrive with only two official singles to his name. But the Houston-based artist's work contains such an honest perspective, intricate rhyme and melody play, and soulful songwriting that he was able to gain a considerable following with just two official releases, "Southside Fade" and "I Don't Wanna Feel No More".

reggie's latest release is a joyous, Kenny Beats & Monte Booker produced single entitled "AIN'T GON STOP ME". Just like his earlier output, the new single is a soulful rallying call for anyone who is or has ever struggled with past trauma, self-doubt, addiction, or depression by centering his own struggles on wax but then pledges to never succumb to them. His fluid raps exudes self-assurance and pure dedication to his craft, and will hopefully inspire others to follow suit.

Listen to the single above and connect with reggie on socials below. 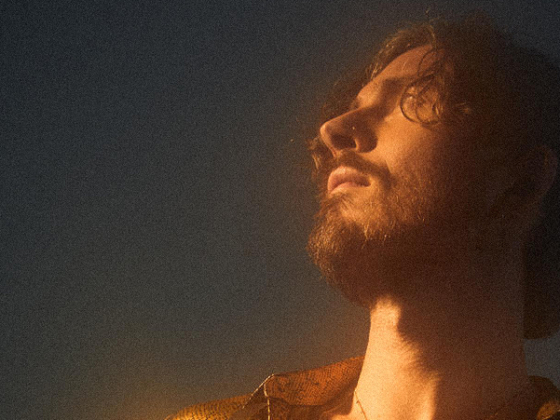 Feel the "Colors Bloom" on Temple In Man's latest single 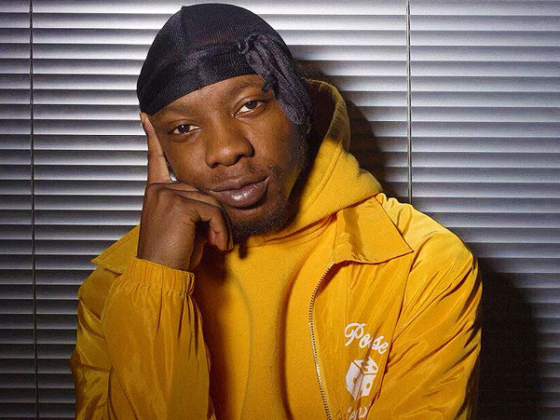 Awkward Z is feeling "TRAPPED" on his new single