Arden Jones is a 19-year-old Bay Area-bred, LA-based alt-pop singer-songwriter who released his viral hit debut single “Parallel Parking” back in January. Already accumulating 2M+ Spotify streams and sporting 63K+ followers on TikTok, the budding young artist has now dropped his visuals for the track. The lighthearted music video was shot at a golf course and presents viewers with a humorous yet eternal tale of meeting a new special someone.

Despite being released in the dead of winter, “Parallel Parking” has summer vibes written all over it. In the music video, Jones carries himself with joviality and a starry-eyed innocence. The feel-good anthem is filled with its pop hooks and hip-hop-lite accents, which Jones cites Mac Miller and Rex County Orange being his biggest influences. Narratively, the song captures the feeling of infatuation and the exhilaration stemming from a potential newfound love interest. “Parallel Parking” reflects Jones’ habitually positive outlook on life, and his fun-loving energy—found in both the song and its music video—is undeniably palpable.

Catching up with Jones via email, he shares, “The music video offers a new perspective to the narrative, with Arden playing the seemingly unimportant and background role of a golf caddy while his love interest clearly isn’t being treated right. The vibrant visual accompaniment offers a triumphant, happy resolve and a pleasantly surprising role reversal, ending with the love interest handing him his car keys instead as they happily walk off into the sunset together.”

Arden Jones is releasing his follow-up single “Roll the Dice” this Friday, March 26th and will follow with more music throughout the year. 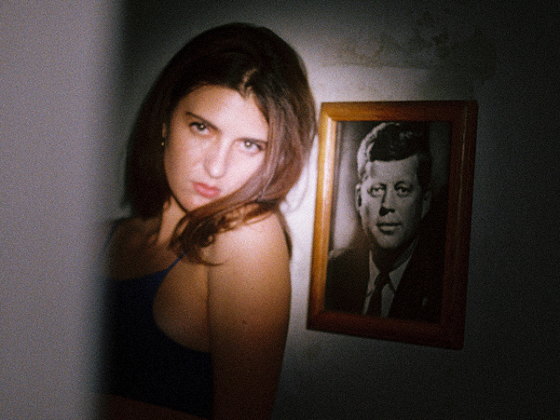 From HOLYCHILD to Revenge Wife: Liz Nistico on her debut solo project [Interview] 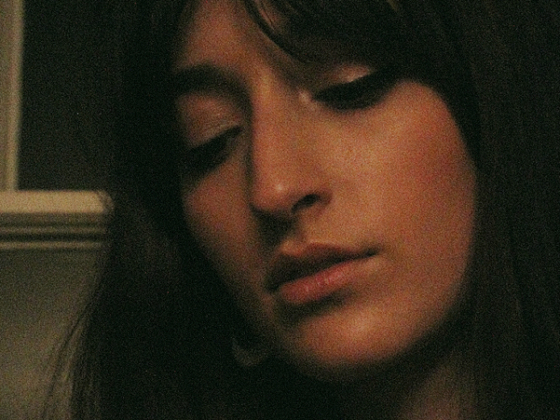