Ruff Ryder's first lady, Eve, is celebrating the 20th anniversary of her platinum-selling album Scorpion. Offering tracks like "Let Me Blow Ya Mind", "Who's That Girl", and "Gangsta Bitches", her sophomore album highlighted how cold of a rapper Eve was and still is. Twenty years later, her album still remains a rotation necessity. In honor of the timeless album, Interscope/UMe released the digital deluxe of the original album with four bonus tracks. For those who want something more to hold on to, the 2LP vinyl version will be dropping on April 16th with only 100 special edition signed copies.

Following up on her debut album Let There Be Eve…Ruff Ryder's First Lady back in 1999, Scorpion helped Eve reign as a true household name. Delivering raw and effortless lyricism laced over production by Swizz Beats, Dr. Dre, Icepick, and Dee and Waah Dean, Scorpion has easily become a memorable staple in hip-hop. Now back with the deluxe edition, the 4-track bonus boasts a Stargate remix to her Grammy-winning cut "Let Me Blow Your Mind" featuring Gwen Stefani. Stargate's remix gives the infectious track some more flavor with Spanish-influenced horns. If that wasn't enough, there are also three (yes, three) versions of the high-octane summer-time track "Who's That Girl?". Alongside remixes from C.L.A.S, Akhenaton, and a Nonstop mix, there are plenty of new sounds to bring back some early aughts nostalgia.

Sitting back and truly enjoying the spoils of her contributions to the game, Eve is still proving how unforgettable she truly is. Job well done. 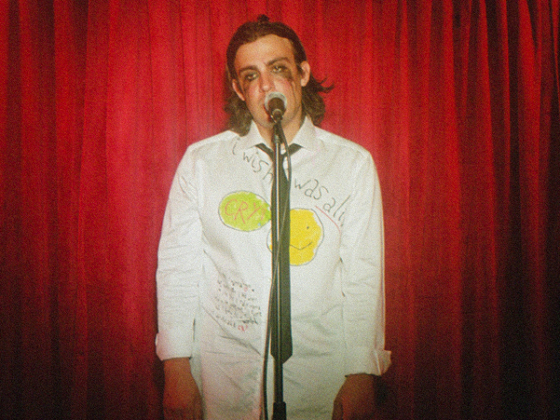 Middle Part lets it all out in new visual for "& Cry!" [Video] 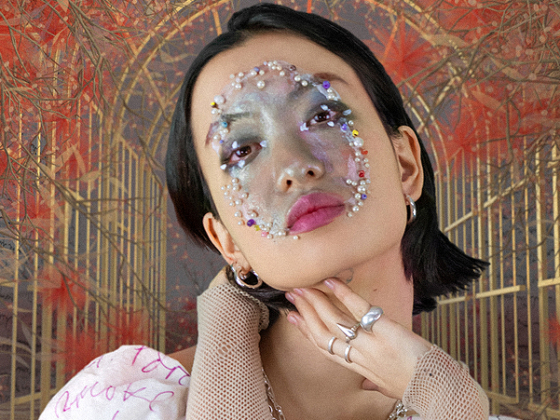