Los Angeles-via-Reno, Nevada singer/songwriter and multi-instrumentalist Nick Rattigan who performs under the moniker Current Joys (and also in the duo Surf Curse) has shared his new single “Amateur.” The latest lo-fi and sonically absorbing track is the first single plucked from his forthcoming seventh album, Voyager.

Inside the waiting room of one’s own mind, a lot can transpire. For Rattigan, the trials, tribulations, highs, and lows of his personal journey have led to this point. We’re gifted with the gorgeous offering of “Amateur,” a track teetering on the anxieties of knowing who you were running away from all along is now who you have become. Sonically, the song is pure cinematic, which is reflected in his striking self-directed music video. The visuals/storytelling were inspired by of renowned filmmakers such as Alfred Hitchcock, Lars Von Trier, Terrence Malick, Agnès Varda, and Andrei Tarkovsky.

“Amateur” starts as a piano-leaning tune before segueing into this magnetic, sentimental indie/alt-rock driven effort. The song showcases Rattigan’s quivering vocals that feel worn down in a way where you know he’s traveled the depths of life and made it the other side more than once. This first glimpse into Current Joys' forthcoming record is a 4-minute-plus odyssey brimming with beauty, passion, and intimacy resulting in an experience you’ll want to relive over and over again.

“Amateur” signals a fresh beginning for Rattigan with it becoming Current Joys debut release with renowned indie label Secretly Canadian. Voyager, out May 14th, will be Current Joys’ first release since 2018’s full length and visual album, A Different Age. 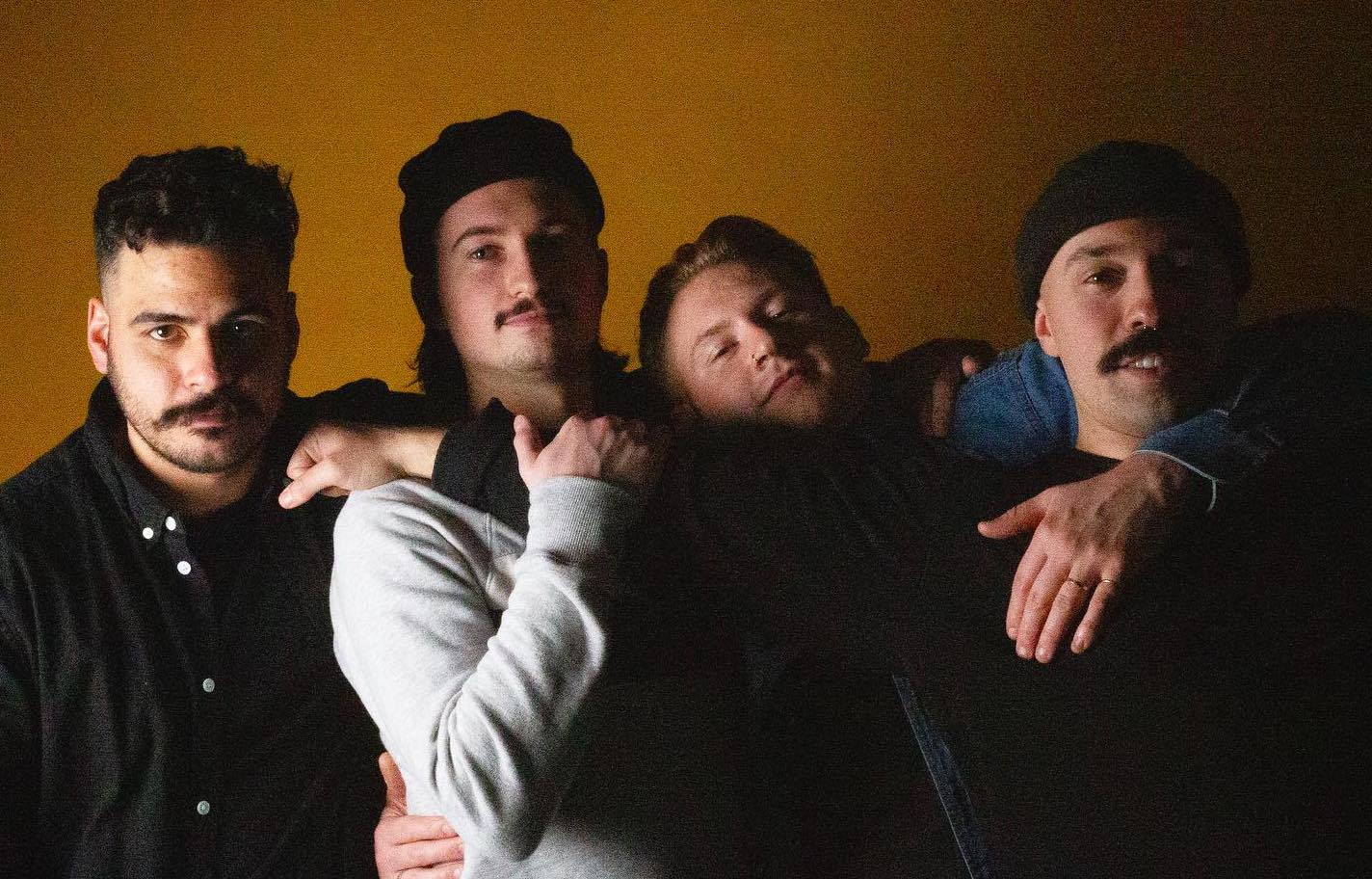