2020 has undoubtedly been Brent Faiyez's year. His album F*ck The World has been met with widespread praise from critics and fans alike. Yet, his discography has also been known to include a few toxic tracks. On his arguably most famous track "Rehab (Winter in Paris)" he starts the song saying, "I got too many h**s, but they ain't you". More than a year later from the release of F*ck The World, Brent is back with his new single, "Show U Off" which shines a light on his more wholesome side.

Going into Women's History Month, Brent Faiyaz has delivered a motivating new record celebrating the strong female presence in his life. The Baltimore native overlays characteristically upbeat vibes, similar to that on "Gravity", with lyrics praising women throughout the single. “Who’s gonna call you, baby/And if I make you feel small/Who’s gonna love you crazy?”, he sang. In the music industry, there aren't too many songs praising women, especially from men. That's why a song like "Show U Off" is so incredibly refreshing. It's hard to sit here and say listeners weren't surprised to hear this song coming from Brent Faiyez though. A song like "Show U Off" could very well be the catalyst for the music industry to change the way lyrics are made because if Brent Faiyez can flip the script on the way he personifies women in his lyrics, then any artist can too.

Brent's been able to appease his music-hungry fanbase with periodic singles throughout 2020, but fans are still waiting for his next album. They may be waiting for a long time though as it took three years for him to release his newest album F*ck The World. In the meantime, be prepared to hear new singles and hopefully an EP dropping from Brent in the near future. 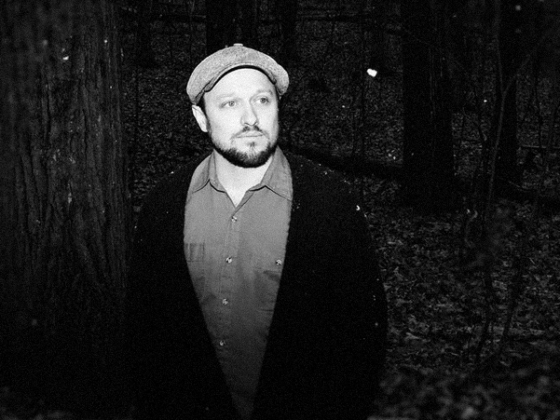 Ryan Montbleau gets closer to nature in new EP “Wood” 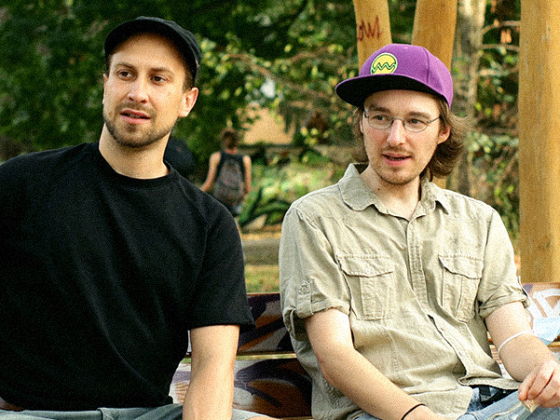