London-based producer/songwriter palmtreeprince is back with another pop smash on his new single "Lo Siento".

After working under several different monikers before this, palmtreeprince has made an instant impact. Bursting onto the scene with his three-part single Come Find Me earlier this year, the Zimbabwean born and Irish raised palmtreeprince has returned with another wavy, smooth pop effort on this new single.

"Lo Siento" see's palmtreeprince dive into his more pop-centric bag. With flowing synths, moody pads, infectious drum pockets and sharp, punchy synthetic stabs, this track is motion embodied. The swing in the drums is very reminiscent of the type of drums you would hear on Jon Bellion's last album Glory Sound Prep. palmtreeprince delivers an outstanding vocal performance. His cadence and melodies are sweet and sultry while the background vocals are thing of beauty, really tying together the aesthetic mood created by the track. The lyrical content of this record is based around palmtreeprince's muse and his undying love and connection with this person. He describes effortlessly the feelings and emotions that fill his brain every time he merely glances at this woman. It is an expertly written pop song with an extremely catchy chorus tying this record into a neat bow.

palmtreeprince is an artist of the future. He is the quintessential artist of the modern era. Singing, rapping, mixing, mastering, producing, designing, directing, you name it he can do it and he can do it with style. Keep your eyes and ears peeled for his name because you will be hearing it a lot over the next year. 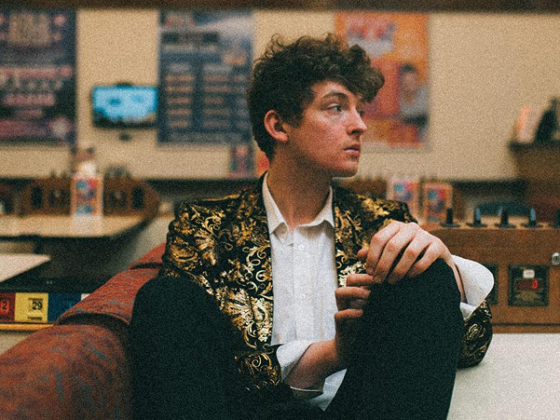 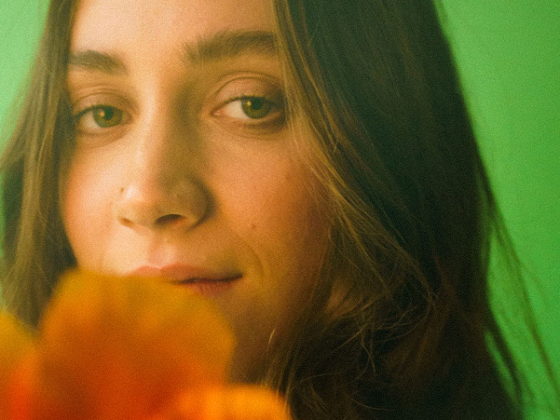