Dublin's pride and joy Kojaque tells a tale of loss, acceptance and questioning on his brand new single "No Hands".

Kojaque has been the name at the forefront of the Irish Hip-Hop revolution. His singles such as "WiFi Code" and "Midnight Flower" are often credited as the true turning point for the popularity of the genre in Ireland. His debut project Deli Daydreams received critical acclaim from many outlets and even led to nominations for the prestigious RTÉ Choice Music Price. Kojaque and his friends and frequent collaborators founded the indie label Soft Boy Records and this led to his last mixtape in collaboration with Luka Palm titled Green Diesel in 2019. 2020 saw Kojaque drop off two singles "Shmelly" and "Coming Up" in anticipation for a debut album and "No Hands" continues to build the anticipation for this release.

On this new single, Kojaque reflects on his childhood in great detail. Delving into his lost relationship with his father due to his fathers battle with depression, Kojaque questions religions perspective on sinning and mortality. He also delves into his relationship with his mother and everything he had to learn himself without the support of a father figure. Kojaque introspective lyrics on this track are the true highlight. His innate ability to paint images with his words and understandably with a topic like this, could easily move to you to tears. The production is stellar, the visuals are top notch and the storytelling is on another level. Whats not to like?

Kojaque is the best Irish hip-hop has to offer. An artist that perfectly balances satire and seriousness throughout his work, he has yet to place a foot wrong and this new track might just be his greatest work to the date. A stellar listen front to back that we cannot recommend highly enough. 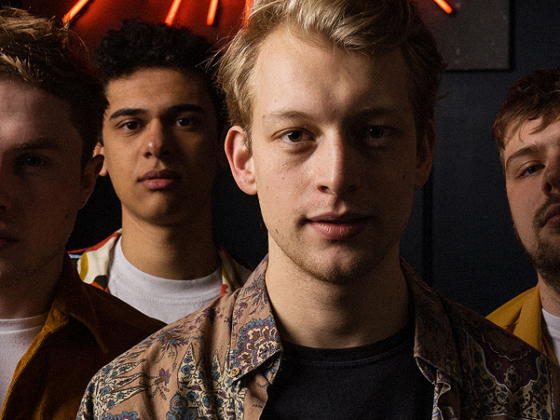 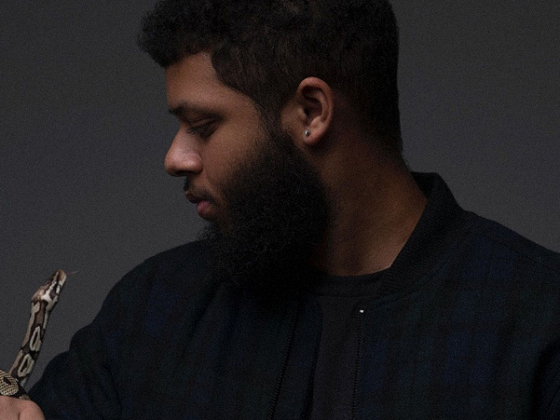