Bass maven CHEE returns to the frontlines of dance music with his Paralysis Analysis EP. The 5-track extended play featuring a special collaboration with Mr. Carmack is out now via Zeds Dead's Deadbeats imprint on all streaming platforms.

CHEE’s swift ascent to acclaim can be attributed to his acute attention to detail in electronic beat-making, leading to praise from bass music heavyweights like Noisia, Amon Tobin, G Jones, Mat Zo, and many more. His sophomore EP Paralysis Analysis distills technical dance music with the familiar markings of mainstage bass. A symbolic passing of the torch, the EP also includes a collaboration with long-time fan and fervent supporter Mr. Carmack. Equipped with luminosity, Paralysis Analysis shines a light on innovative sounds in contemporary bass. Blending textural synths with geometric sound-design, Paralysis Analysis is a cutting-edge triumph with a fierce bravado.

After only a few years of honing in his craft, South African producer CHEE erupted into the international bass and experimental music scene, using his unique sound design to span across a variety of genres and labels. His first full-length album Fear Monger was released in 2017 by Saturate Records and built the foundation of his reputation as an innovator. In 2020 his last release on Deadbeats received strong praise from fans and fellow producers alike, setting the stage for the release of Paralysis Analysis.

Tune in to the socials below to not miss a beat from CHEE. 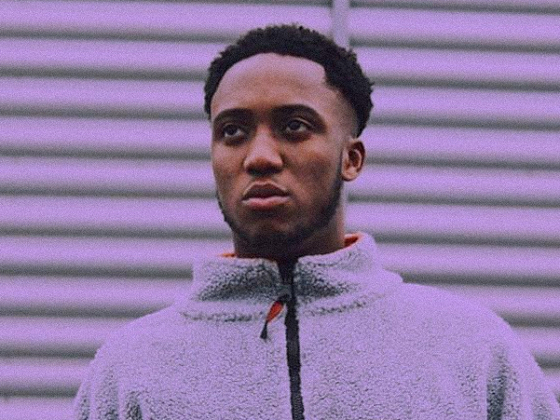 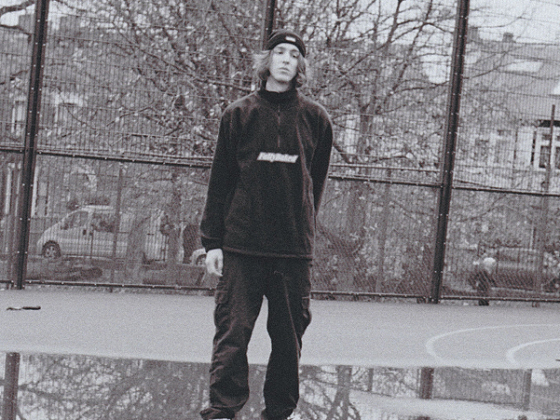 Sunnbrella searches for light on "Lost and Found" [Video]