In Los Angeles-born Elle King’s musical portfolio, she never shies from telling it like it is. So it's no shock she teams up with Miranda Lambert, her country-music counterpart in more ways than one, for her latest unapologetic anthem. Their single “Drunk (And I Don’t Wanna Go Home) is a first pumping, banjo-led party song to rule any dance floor.

This single's 80's themed wedding music video shows the pantsuit wearing singers ceremoniously downing spiked punch, arms linked, the supportive maid of honour to the confident party animal bride. Adopting fame for the wit-driven radio pop hit “Ex’s & Oh’s” and introducing herself as the imperfect “America’s Sweetheart”, King translates life into lyrics with influences of blues, rock, country, and pop. Like King, Lambert uses the same influences to consistently pen relatable narratives on being the last one in the parking lot. “Drunk” is coasting at the top of the charts right now because the track crosses any sort of existing genre barriers – the long hailing queen of country revenge tales and the rock/pop King belting out how they’re both not ready to leave the cash bar just yet. It's a wedding party we all want to be a part of. 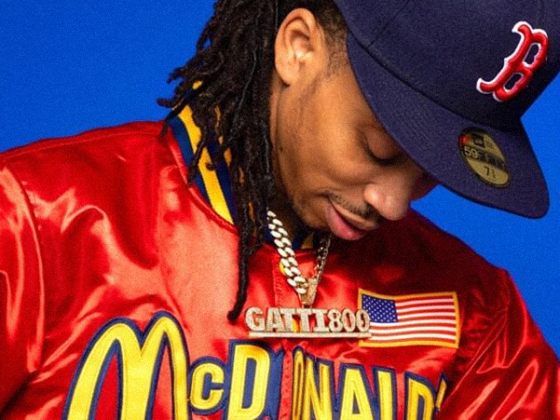