Maintaining momentum sparked by the release of the lead single from their forthcoming album Looped Circles, Madrid's IDM, house and techno producer duo Jus Kno' celebrate the release of the record's penultimate single "Time Will Come". The sophomore single is the final snapshot ahead of the full body of work's unveiling come this March and is available on all streaming platforms now via Faneca Music.  Accompanied by a striking visualizer, the release brims with raw creativity that's channeled across all of their mediums of choice.

Peppered with precise percussion from the onset followed by sultry chord progression, "Time Will Come"  encapsulates the melancholic intricacies embodying Jus Kno's signature sound.  Expanding the sonic space, string arpegios and guitar detailing accentuates the somber single that precedes Looped Circles full release.  Maintaining continuity in tone to its' predecessor whilst varying in execution, the two singles illustrate an album that boasts character and identity across its 9 productions.

Alex Aller and Pablo Villanueva conjoined their aptitudes for production and visual art to create innovative and thoughtful electronic music; coining the name for their audio-visual brainchild, Just Kno'. With 2020 providing ample time for reflection and insight, Jus Kno' seized the opportunity to fine-tune their creative frequencies and produce their debut studio album. Composed in quarantine, Looped Circles represents the culmination of years of collective experience, inspiration, and dedication to their craft.

Independently, both Alex Miller and Pablo Villanueva's works over the years have garnered the attention of international music media. Further enabling their creative freedoms, Faneca Music signed the act in 2019 and released their 5-track EP Asymmetry.  Peppered with organic sounds and dark synthesizer lines, Asymmetry boasts elements that are undeniably aligned with the act's identity and will surely be used alongside a potpourri of new, experimental sounds in the upcoming album.

With Looped Circles set for release next month, stay tuned to Jus Kno's social channels for news on upcoming videos and the debut of their first studio album. 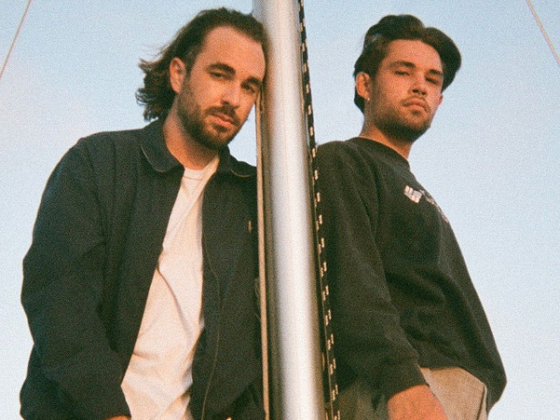 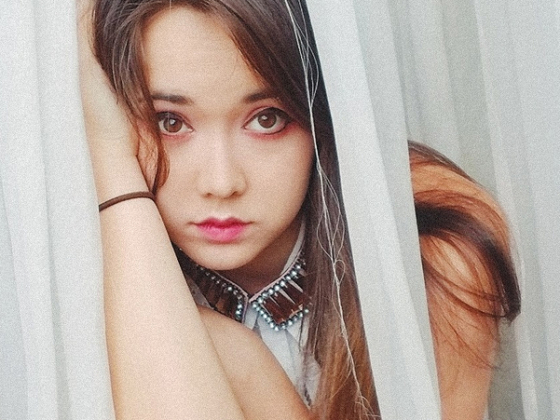