Following his father's footsteps, Trey Budden paves his own path yet also does what Joe Budden has done from the beginning with his music: heal through vulnerability and filled with conversations on mental health. Through many parallels in the visual and through the music, Trey has us all reminiscing back to a younger Joe Budden. As Trey walks around Jersey City, he cleverly pieces words together in order to convey his deep feelings to us, such as when he raps "I've been feeling real pain, man it's getting real deep."
The uniquely deep tone in his voice is music in and of itself, especially because of the wordplay involved as Trey talks about real life experiences, connecting with his audience in an impactful way. Not afraid to address and dismiss issues that others have with him, the bass and the harsh background sounds make for the perfect environment that give us an adrenaline rush. Press play and see how strong genetics can be.
Connect with Trey Budden: Instagram | Twitter | Spotify
Total
0
Shares
Share 0
Tweet 0
Share 0
Share 0

Windser's "Real Life" is a reminder of genuine human connection 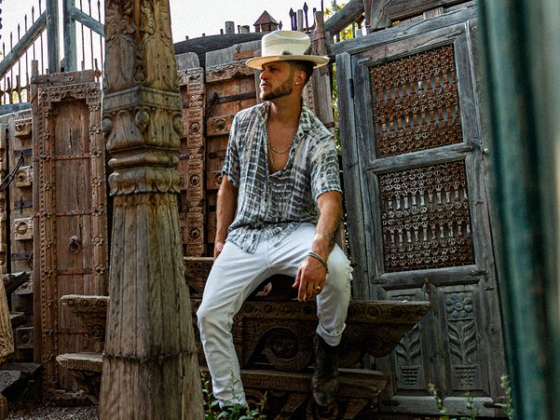