We are back for another exciting episode of The Slice, we are now 76 Episodes deep of this top hip-hop and R&B playlist with even more exciting goodies to share with you this week. We head to Montreal, Canada with the delectable singer Magi Merlin who entrances the ears with her experimental soul stylings on her lead single "Mock Meat"—a fusion of dark somber textures, punchy drums, and sultry vocals forms the meat and bones for an emotion-filled record. The duo made up of rapper Jamar Carr and D. Thompson continue a slew of hip-hop and trap blending releases with their new collaborative single "Mud."

Boston University student and artist Aaron Halford reflects on the recent fracas ex-president Trump caused after losing the election on his single "Nowhere to be Found." The funk soul track also exudes some bluesy sensibilities with the young singer delivering an impassioned performance filled with pain and hope. We now head across the pond to Luton, the UK with emerging act Tayong who caught our ears with "Self Employed"—a mellow soulful cut that details his journey as a young black man trying to stay afloat. Experimental hip-hop duo illexotic delivers a gloomy and thought-provoking single "#self" where they explore information overload, social distractions, and the effects of innovative technology.

Canadian singer Kish's"Hurt Nobody" is a moody, heartwarming ballad about leaving a rather doomed relationship but it's not as easy as it seems. British Singer Rebecca Ferguson teams up with legendary guitarist Nile Rodgers for this sublime collaboration titled "No Words Needed." The track is ripe with layered melodic runs, an engulfing production, and a powerful message of love between two individuals. Last Van Gxgh's "Brimstone" changes the tone with a somewhat somber feel and detailed lyrics on the ways "the powers that be" use to accomplish their underhanded brainwashing and mental enslavement schemes. "Excuse My French" by Mac Irv sees the emcee kick game at a lady who is going through some relationship issues while the trio of Imperial, K.I.N.E.T.I.K., and Awon pay homage to the true struggle on "Something From Nothing."

Guitarist and producer Marlon McClain and emcee BD3 take us to the dancefloor on their funky collaboration titled "AIN'T NO STOPPIN NOW." Freedust continues the energetic vibes on "Bad Move" alongside powerful vocalist Sheila Weaver. "Come Away" is a genre-fusing record that pairs vocalists Vana Liya and Half Pint who deliver sublime melodic runs over the ethereal production of multi-instrumentalist, songwriter, and Stick Figure member Johnny Cosmic.

Emerging singer Kayla Rae's "Wasted" is a reflection of her own experiences and her gradual healing. Charlottesville, Virginia-based musical collective Free Union thrill us with "The Other Side" a somber but alluring depiction of the happenings in 2020. We close out the playlist with the hypnotic afrobeats sounds and bouncy rhythm courtesy of Canadian/Nigerian singer NOVA who teams up with vocalist Katasha J on the Toye Aru, produced "Precious Diamond." 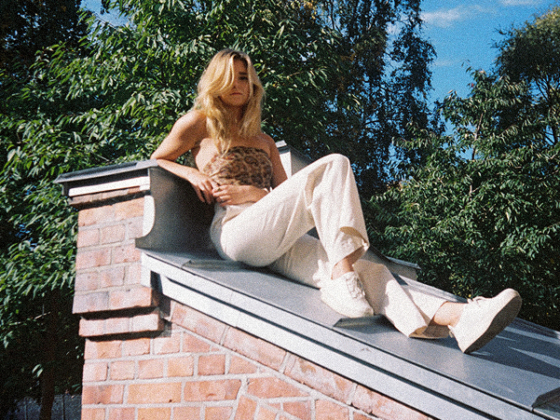 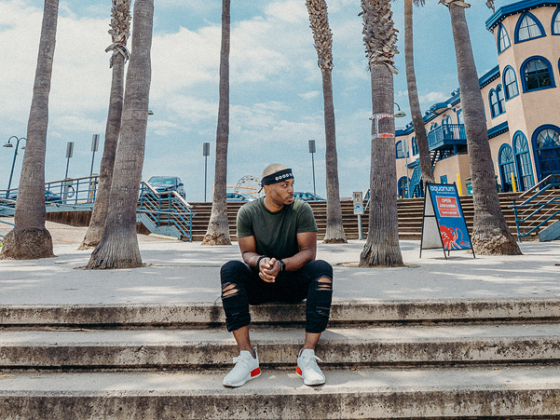 DJ TEFFLER dives into 2021 with soaring single "So High"