Australian producer Golden Vessel celebrates the release of his first single under his new moniker 1bsp. Taking tablespoons of a variety of eclectic styles that make a perfect recipe, the track is out now out now on all streaming platforms by way of local indie label sumoclic.

Weft between bright and uplifting melody, synths and a distinct bass line, the track is peppered with a contrasting melancholic piano that warrants the song's namesake.  With the 1tbsp project being two years in the making, it is set to be an outlet for a refreshing flavor of electronic and house music.  Inspired by Maxwell Byrne's time in Europe in both Amsterdam and the clubs of Berlin, his forthcoming debut EP under the moniker scours various styles of yesterday and repurposes them for tomorrow. “I started this song in mid-2018 in Amsterdam with my friend Rutger (aka The Nicholas). He had some toy casiokeyboards which we made a bunch of synth recordings on. I tried to use those recordings in 2 or 3 other songs but eventually they found their way into this project", he shares – "I’m always going through old ideas and seeing if they can be repurposed."

"In Europe, Kinda Sad" is available everywhere now via sumoclic and stay tuned to the socials below for news on his forthcoming EP slated for release next month. 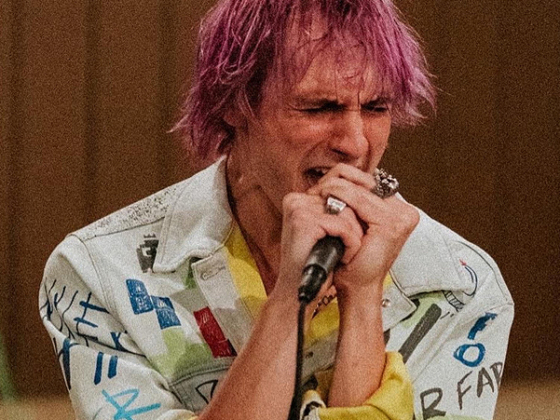