Multi-talented DJ and producer, Luke Alexander has been making quite a name for himself within the electronic music space. Coming to listeners through What You Need, a division of Deep Root Records, his first major release "Try Again" in collaboration with Simon Blaze is out now.

Originally made famous by Aalyiah, “Try Again” was included on her 2000 album Romeo Must Die.  Bringing a newfound energy to the classic 2000s anthem, Luke Alexander along with Simon Blaze, deliver a fresh interpretation. Set to have listeners moving from their first listen, this timeless rendition from the pair will surely stay on repeat.

Hailing from NYC, Luke Alexander has steadily been making his mark on the club scene. Performing shows across the country, from New York to Miami, Luke has been behind the decks at prominent Big Apple hotspots Marquee New York, Schimanski, Webster Hall, and Pacha. Luke has also already received support and praise from some of dance music’s biggest names, including Zedd, Kaskade, deadmau5, and Afrojack, among others.

Versatility is at the center of DJ Luke Alexander’s sound, the chameleonic nature of which has allowed him to command an energetic presence in his sets. Buoyed by high-octane Technics that serve as an evergreen invitation to the dance floor, Luke’s big room, progressive house, and tech house traversing style has propelled him beyond New York’s state lines. With a long roster of live experience that continues to expand, Luke Alexander will accompany his slate of bookings with forthcoming original releases and remixes. To date, Luke’s re-imaginative endeavors have been a driving force behind his steady ascendance to electronic prominence. 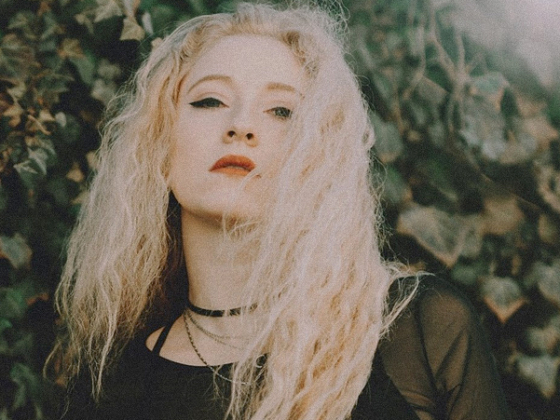 Skyler Cocco & amour take us along for “The Drive” [Video]